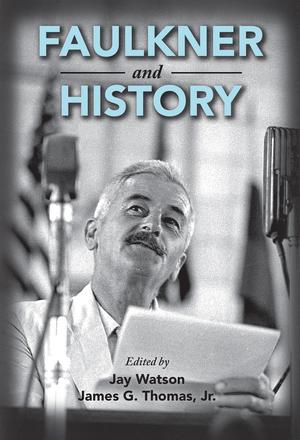 William Faulkner remains a historian’s writer. A distinguished roster of historians are drawn to him as a fellow historian, a shaper of narrative reflections on the meaning of the past; as a historiographer, a theorist and dramatist of the fraught enterprise of doing history; and as a historical figure himself, especially following his mid-century emergence as a public intellectual after winning the Nobel Prize for Literature.

This volume brings together historians and literary scholars to explore the many facets of Faulkner’s relationship to history: the historical contexts of his novels and stories; his explorations of the historiographic imagination; his engagement with historical figures from both the regional and national past; his influence on professional historians; his pursuit of alternate modes of temporal awareness; and the histories of print culture that shaped the production, reception, and criticism of Faulkner’s work.

Contributors draw on the history of development in the Mississippi Valley, the construction of Confederate memory, the history and curriculum of Harvard University, twentieth-century debates over police brutality and temperance reform, the history of modern childhood, and the literary histories of antislavery writing and pulp fiction to illuminate Faulkner’s work. Others in the collection explore the meaning of Faulkner’s fiction for such professional historians as C. Vann Woodward and Albert Bushnell Hart. In these ways and more, Faulkner and History offers fresh insights into one of the most persistent and long-recognized elements of the Mississippian’s artistic vision. 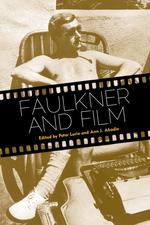