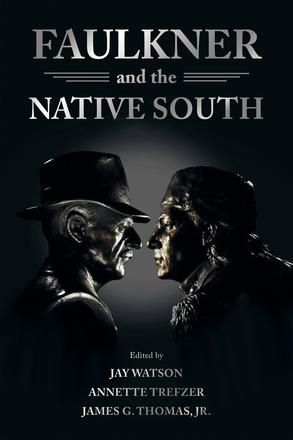 From new insights into the Chickasaw sources and far-reaching implications of Faulkner’s fictional place-name “Yoknapatawpha,” to discussions that reveal the potential for indigenous land-, family-, and story-based methodologies to deepen understanding of Faulkner’s fiction (including but not limited to the novels and stories he devoted explicitly to Native American topics), the eleven essays of this volume advance the critical analysis of Faulkner’s Native South and the Native South’s Faulkner. Critics push beyond assessments of the historical accuracy of his Native representations and the colonial hybridity of his Indian characters. Essayists turn instead to indigenous intellectual culture for new models, problems, and questions to bring to Faulkner studies. Along the way, readers are treated to illuminating comparisons between Faulkner’s writings and the work of a number of Native American authors, filmmakers, tribal leaders, and historical figures.

Faulkner and the Native South brings together Native and non-Native scholars in a stimulating and often surprising critical dialogue about the indigenous wellsprings of Faulkner’s creative energies and about Faulkner’s own complicated presence in Native American literary history.

"Stemming from the 2016 Faulkner and Yoknapatawpha conference of the same title, Faulkner and the Native South makes a cogent, illuminating, and timely contribution to the distinct but overlapping fields of southern studies and Native studies. Published in a moment of rising nativism, the collection gives readers a valuable opportunity to reflect on the history of those who are truly indigenous to the region about which William Faulkner wrote. "

"The array of sharply debated themes in Faulkner and the Native South reveals the value of Faulkner studies as a vital path of inquiry." 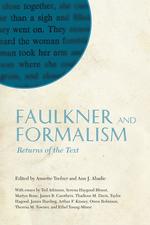 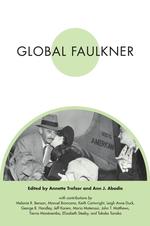