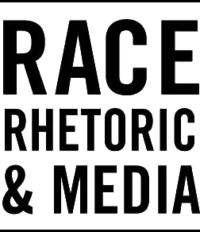 The Race, Rhetoric, and Media Series includes monographs and edited volumes exploring the intersections among race, rhetoric, and media in cultural, political, and social discourse within the United States and its territories. The series seeks manuscripts and proposals from diverse methodological orientations addressed to such topics as:

*studies of visual rhetorics, such as photographs, television, film, and documentaries, that examine how race and ethnicity are framed, written, produced, and contextualized across and within historical epochs;

*studies of material rhetorics, such as commemorative art, memorials, museums, displays, and race- and ethnic-inflected memorabilia, that explore the rhetorical function of memory, consumption, reconciliation, and nostalgia;

*studies that explore the relationship between press coverage and political and legal challenges to the racial and ethnic status quo;

*and studies that explore the institutional and political dynamics of media control, censorship, ownership, and representation as they impinge upon race and ethnicity.

Recent publications include the award-winning Prison Power: How Prison Influenced the Movement for Black Liberation by Lisa M. Corrigan and The Bad Sixties: Hollywood Memories of the Counterculture, Antiwar, and Black Power Movements by Kristen Hoerl. 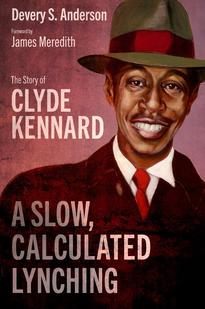 In the years following Brown v. Board of Education, countless Black citizens endured violent resistance and even death while fighting for their constitutional rights. One of those citizens, Clyde Kennard ... 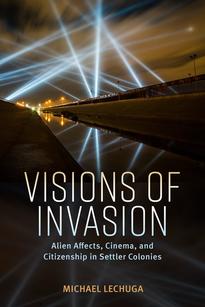 Visions of Invasion: Alien Affects, Cinema, and Citizenship in Settler Colonies explores how the US government mobilizes media and surveillance technologies to operate a highly networked, multidimensional ... 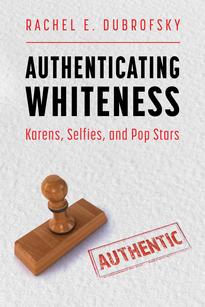 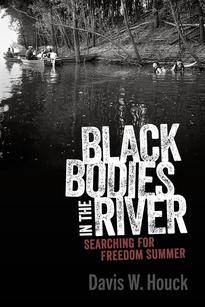 Nearly sixty years after Freedom Summer, its events—especially the lynching of Andrew Goodman, James Chaney, and Mickey Schwerner—stand out as a critical episode of the civil rights movement. The ... 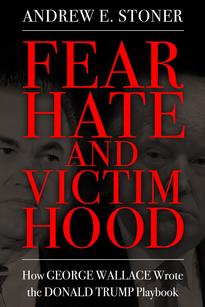 When Donald Trump announced his campaign for president in 2015, journalists, historians, and politicians alike attempted to compare his candidacy to that of Governor George Wallace. Like Trump, Wallace, ... 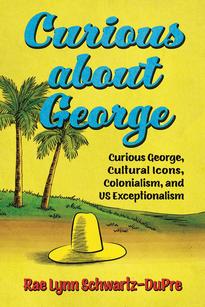 In 1940, Hans Augusto Rey and Margret Rey built two bikes, packed what they could, and fled wartime Paris. Among the possessions they escaped with was a manuscript that would later become one of the most ... 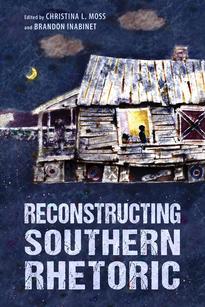 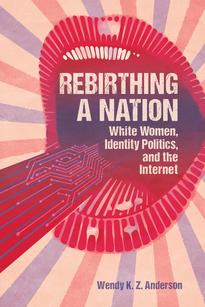 Although US history is marred by institutionalized racism and sexism, postracial and postfeminist attitudes drive our polarized politics. Violence against people of color, transgender and gay people, ... 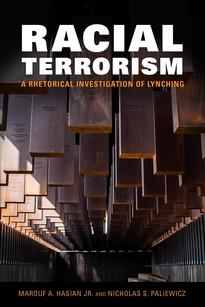 In December 2018, the United States Senate unanimously passed the nation’s first antilynching act, the Justice for Victims of Lynching Act. For the first time in US history, legislators, representing ...