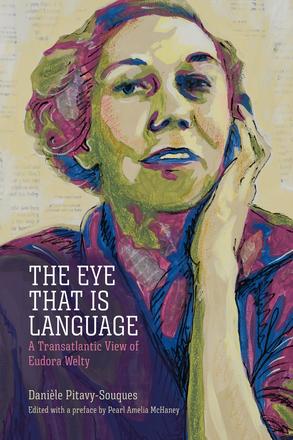 A Transatlantic View of Eudora Welty

Danièle Pitavy-Souques was a European powerhouse of Welty studies. In this collection of essays, Pitavy-Souques pours new light on Welty’s view of the world and her international literary import, challenging previous readings of Welty’s fiction, memoir, and photographs in illuminating ways. The nine essays collected here offer scholars, critics, and avid readers a new understanding and enjoyment of Welty’s work. The volume explores beloved stories in Welty’s masterpiece The Golden Apples, as well as “A Curtain of Green,” “Flowers for Marjorie,” “Old Mr. Marblehall,” “A Still Moment,” “Livvie,” “Circe,” “Kin,” and The Optimist’s Daughter, One Writer’s Beginnings, and One Time, One Place. Essays include “Technique as Myth: The Structure of The Golden Apples” (1979), “A Blazing Butterfly: The Modernity of Eudora Welty” (1987), and others written between 2000 and 2018. Together, they reveal and explain Welty’s brilliance for employing the particular to discover the universal.

Pitavy-Souques, who briefly lived in and often revisited the South, met with Welty several times in her Jackson, Mississippi, home. Her readings draw on the visual arts, European theorists, and styles of modernism, postmodernism, surrealism, as well as the baroque and the gothic. The included essays reflect Pitavy-Souques’s European education, her sophisticated understanding of intellectual theories and artistic movements abroad, and her passion for the literary achievement of women of genius. The Eye That Is Language: A Transatlantic View of Eudora Welty reveals the way in which Welty’s narrative techniques broaden her work beyond southern myths and mysteries into a global perspective of humanity.

"These readings of Welty’s works provide a coherent and significant picture of Welty as a modernist writer who was not just of her time but ahead of her time. By placing Welty’s work in the context of twentieth-century philosophers, scientists, and artists, Danièle Pitavy-Souques will give readers a renewed appreciation for Welty’s work and firmly position Welty as a major force in the literary canon. "

Other Books By Danièle Pitavy-Souques or Pearl Amelia McHaney 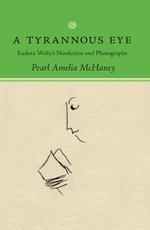 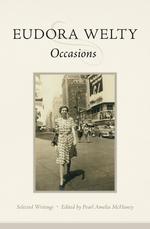 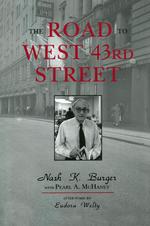 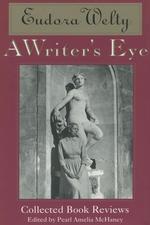 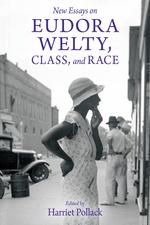