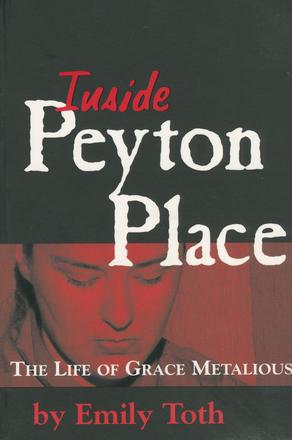 The Life of Grace Metalious

“Indian summer is like a woman. Ripe, hotly passionate, but fickle, she comes and goes as she pleases so that one is never sure whether she will come at all, nor for how long she will stay. ”

So begins Peyton Place by Grace Metalious (1924–1964). In September 1956, it burst onto the American scene as the most controversial novel of the century. Its publication was also an extraordinary story of personal triumph. Metalious, an unpretentious housewife from the wrong side of the tracks, had written an explosive bestseller. From a ramshackle cottage in a small New England mill town, she zoomed to national stardom. She met movie stars, famous writers, and the hangers-on who gravitate to those who achieve sudden wealth. She partied with the glamorous; she traveled; always a generous friend, she entertained lavishly. It was a Cinderella dream. But it did not last.

Metalious refused to be confined by the fifties' notions of a woman's place. In her struggle to find herself, she lifted the lid off sex and violence, power and powerlessness, truth and hypocrisy, and became known as the Pandora in Blue Jeans. “If I'm a lousy writer,” she said, “then an awful lot of people have got lousy taste. ”

Reporters could not resist the story: A wife and mother of three had written this sensational exposé. Her own affairs, her personal excesses, her outspokenness, continually shocked and fascinated America.

Emily Toth has given us a complete and sympathetic portrait of Metalious: the idealistic young scribbler, the partier, the sometimes-reluctant wife and mother. Tracing the television shows, the films, the Peyton Place sequels and later novels, Toth shows Metalious plagued by periods of self-doubt and loneliness, striving desperately and feeling pressured to create another “hit. ”

Grace Metalious's life is the material modern novels are made of. Inside “Peyton Place” is the story of a woman out of step with her times, a poignant tale of a strong yet vulnerable individual who dreamed of having everything—and then unfortunately found it.

Other Books By Emily Toth 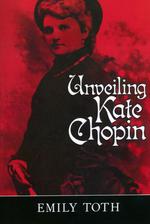