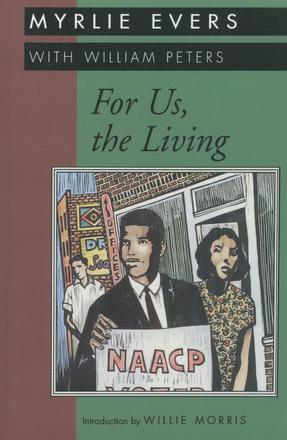 A widow's love story of her life with Medgar Evers, the NAACP civil rights leader murdered by a midnight assassin

In 1967, when this brave book was first published, Myrlie Evers said, “Somewhere in Mississippi lives the man who murdered my husband. ”

Medgar Evers died in a horrifying act of political violence. Among both blacks and whites, the killing of this Mississippi civil rights leader intensified the menacing moods of unrest and discontent generated during the civil rights era. His death seemed to usher in a succession of political shootings—Evers, then John Kennedy, then Martin Luther King, Jr. , then Robert Kennedy.

At thirty-seven while field secretary for the NAACP, Evers was gunned down in Jackson, Mississippi, during the summer of 1963. Byron De La Beckwith, an arch segregationist charged with the crime, was released after two trials with hung juries. In 1994, after new evidence surfaced thirty years later, Beckwith was arrested and tried a third time. Medgar Evers's widow saw him convicted and jailed with a life sentence.

In For Us, the Living this extraordinary woman tells a moving story of her courtship and of her marriage to this heroic man who learned to live with the probability of violent death. She describes her husband's unrelenting devotion to the quest of achieving civil rights for thousands of black Mississippians and of his ultimate sacrifice on that hot summer night.

With this reprinting of her poignant yet painful memoir, a book long out of print comes back to life and underscores the sacrifice of Medgar Evers and his family.

Introduced in a reflective essay written by the acclaimed Mississippi author Willie Morris, this account of Evers's professional and family life will cause readers to ponder how his tragic martyrdom quickened the pace of justice for black people while withholding justice from him for thirty years. Since the conviction of Beckwith in a dramatic and historical trial in a Mississippi court there has been renewed acclaim for Evers. One speculates that, had he lived, he might have attained even more for the equality of African Americans in national life. 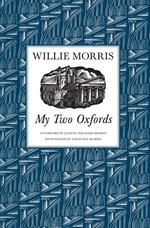 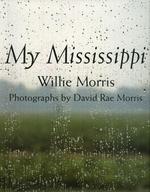 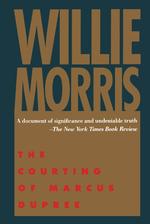 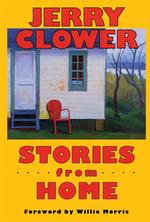 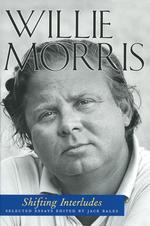