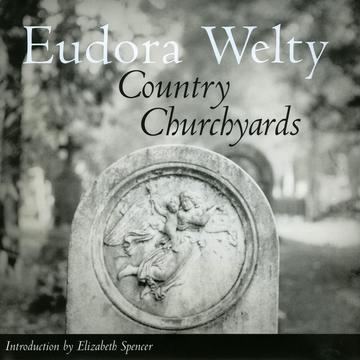 For many years Eudora Welty wished to produce a book about country churchyards. Published at long last in her ninety-first year, this book includes ninety of her photographs along with a conversation in which Welty shares her impressions and her memories of the 1930s and 1940s when she rambled through Mississippi cemeteries taking pictures. She recalls poignant and sometimes chilling experiences that occurred.

“I took a lot of cemetery pictures in my life,” she said. “For me cemeteries had a sinister appeal somehow.” Her camera eye focused on distinctive funerary emblems, statuary, storied urns, and appealing folklife qualities expressed in the gravestones. Just as many pieces of Welty's fiction feature lyrical descriptions of cemeteries and graves in a way that is expressly Weltian, so too do these photographs taken in the cool, sequestered churchyards and graveyards of Jackson, Port Gibson, Churchill, Rodney, Utica, Crystal Springs, Vicksburg, Rocky Springs, and sites near the old Natchez Trace.

They not only document her rambles but also accent the images of regional cemeteries that appear in her stories and novels. This is her unique view of the southern graveyard and of its unusual artworks that arrested her attention—chains, willows, baskets, angels, lambs, pointing hands, doves, and wreaths. “I like the tombstones showing children asleep in seashells,” she says. For her, an absorbed observer, there is charm in the stone motifs and in the sentimental modes of commemorating the dead.

As a contemplative loner she called no attention to herself as she wandered quietly through small-town cemeteries with her camera. Both the country settings and the heartfelt inscriptions on decaying marble heightened her imagination and triggered her creative impulses.

Accompanying the photographs are selected passages about graveyards and funerals from her fiction—Losing Battles, The Golden Apples and Other Stories, A Curtain of Green and Other Stories, and The Optimist's Daughter—and from her essay “Some Notes on River Country.”

In the introduction Elizabeth Spencer, a Mississippi writer who has been a lifelong friend of Welty's, explores the photographic images for the meanings they yield, for the light they throw onto Welty's fiction, and for her own memories of their home state's evocative graveyards and burial customs.

Other Books By Eudora Welty or Elizabeth Spencer 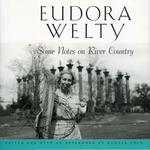 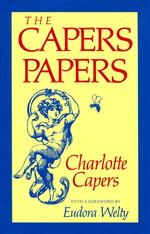 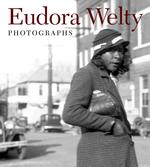 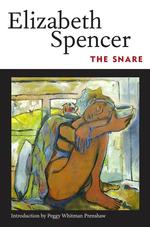 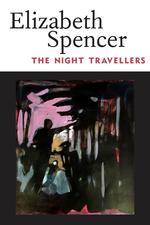 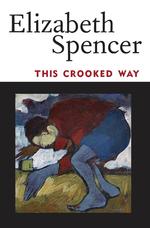