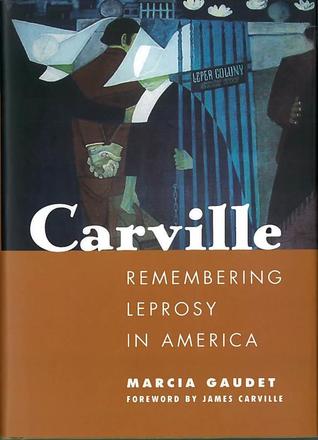 Mysterious and misunderstood, distorted by Biblical imagery of disfigurement and uncleanness, Hansen's disease or leprosy has all but disappeared from America's consciousness. In Carville, Louisiana, the closed doors of the nation's last center for the treatment of leprosy open to reveal stories of sadness, separation, and even strength in the face of what was once a life-wrenching diagnosis.

Drawn from interviews with living patients and extensive research in the leprosarium's archives, Carville: Remembering Leprosy in America tells the stories of former patients at the National Hansen's Disease Center. For over a century, from 1894 until 1999, Carville was the site of the only in-patient hospital in the continental United States for the treatment of Hansen's disease, the preferred designation for leprosy.

Patients—exiled there by law for treatment and for separation from the rest of society—reveal how they were able to cope with the devastating blow the diagnosis of leprosy dealt them. Leprosy was so frightening and so poorly understood that entire families would suffer and be shunned if one family member contracted the disease. When patients entered Carville, they typically left everything behind, including their legal names and their hopes for the future.

Former patients at Carville give their views of the outside world and of the culture they forged within the treatment center, which included married and individual living quarters, a bar, and even a jail. Those quarantined in the leprosarium created their own Mardi Gras celebrations, their own newspaper, and their own body of honored stories in which fellow sufferers of Hansen's disease prevailed over trauma and ostracism. Through their memories and stories, we see their very human quest for identity and endurance with dignity, humor, and grace.

Other Books By Marcia Gaudet or James Carville 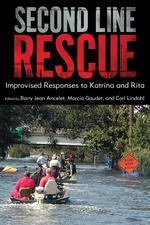 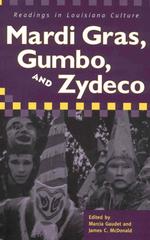 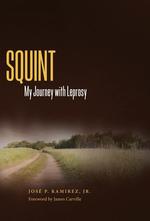 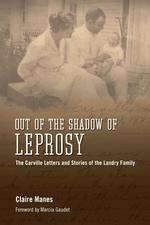 Out of the Shadow of Leprosy 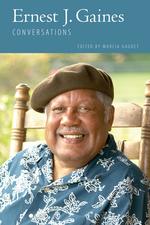