Terence McSweeney, author of Black Panther: Interrogating a Cultural Phenomenon, contributed this guest blog post in conjunction with the recent release of Marvel’s Eternals. Here, he details elements in the film that point to Eternals as a ground-breaking and, potentially, redefining moment in the MCU.

November 5, 2021, marked the world-wide release of Eternals, the 26th film in the Marvel Cinematic Universe (MCU), the studio’s unprecedented experiment in franchise building which started thirteen years ago with Iron Man (2008).

The potential of Eternals to adhere to and depart from the formula of the twenty-five MCU films which precede it has been widely discussed since the project was announced in April 2018. Kevin Feige himself, the architect of Marvel’s transition from comic book publisher to world-beating film studio, recently commented that, “The impact the Eternals will have on the MCU will be nothing less than redefining the cinematic universe entirely.” Such hyperbole by creators of the newest mainstream blockbuster release is, of course, nothing new, but in the case of Eternals it does bear closer inspection for the following reasons:

This last point was returned to by one of the film’s biggest stars, Angelina Jolie, who remarked, “A lot of people are going to see themselves as a superhero for the first time.” 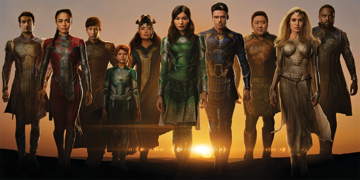 The cast of Eternals is the most diverse ever seen in the superhero genre. Courtesy of Marvel Studios

If any of these things listed above don’t seem to be a big deal to you, it is worth pausing for a moment to consider what they might mean to members of their respective communities who have rarely if ever seen themselves represented onscreen in such a way, and certainly not in a superhero film which will be seen by millions of people all over the world from Albania to Zambia. 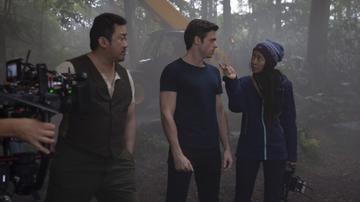 Chloé Zhao on the set of Eternals with Richard Madden and Don Lee. Courtesy of Marvel Studios

Terence McSweeney is senior lecturer in film and television studies at Solent University. He is the author of Avengers Assemble!: Critical Perspectives on the Marvel Cinematic Universe, The Contemporary Superhero Film: Projections of Power and Identity, and Black Panther: Interrogating a Cultural Phenomenon, released in November 2021 by University Press of Mississippi. 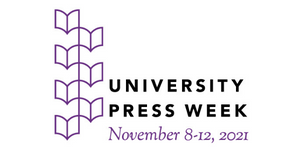 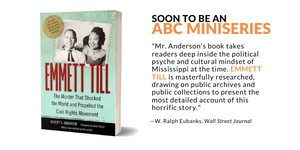 WOMEN OF THE MOVEMENT to premiere on ABC