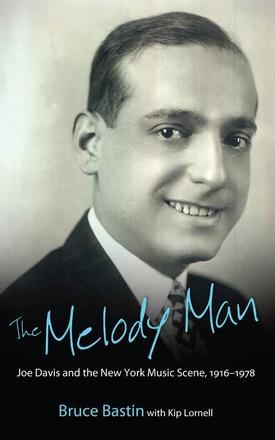 Joe Davis (1896–1978), the focus of The Melody Man, enjoyed a fifty-year career in the music industry, which covered nearly every aspect of the business. He hustled sheet music in the 1920s; copyrighted compositions by artists as diverse as Fats Waller, Carson Robison, Otis Blackwell, and Rudy Vallee; oversaw hundreds of recording sessions; and operated several record companies beginning in the 1940s. Davis also worked fearlessly to help ensure that black recording artists and song writers gained equal treatment for their work.

Much more than a biography, this book is an investigation of the role played by music publishers during much of the twentieth century. Joe Davis was not a music “great,” but he was one of those individuals who enabled “greats” to emerge. A musician, manager, and publisher, his long career reveals much about the nature of the music industry and offers insight into how the industry changed from the 1920s to the 1970s. By the summer of 1924, when Davis was handling the “race talent” for Ajax records, he had already worked in the music business for most of a decade, and there were more than five decades of musical career ahead of him. The fact that his fascinating life has gone so long underappreciated is remedied by the publication of this book.

Originally published in England in 1990 as Never Sell a Copyright: Joe Davis and His Role in the New York Music Scene, 1916–1978, this book was never released in the United States and only made available in a very limited print run in England. The author, noted blues scholar and folklorist Bruce Bastin, has worked with fellow music scholar Kip Lornell to completely update, condense, and improve the book for this first-ever American edition.

"'Joe Who?' might be the first reaction to this book, until you realize the amazing range of activities in which Joe Davis took part and the people he touched, from Fats Waller to rock 'n' roll songwriter Otis Blackwell. It's a fascinating and detailed look inside the music business from the 1910s to the 1970s, through the eyes of a man who was an important promoter, music publisher, label owner, A & R man, and performer, and one with a special interest in black music, from jazz to rhythm & blues. It's a must-read for those interested in the inner workings of the music business in a bygone era. "

- Tim Brooks, author of Lost Sounds: Blacks and the Birth of the Recording Industry, 1890-1919

Other Books By Bruce Bastin or Kip Lornell 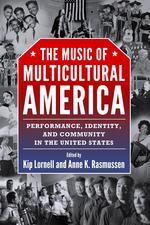 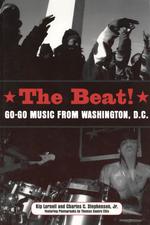 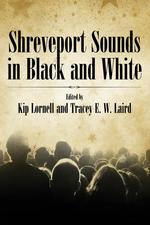 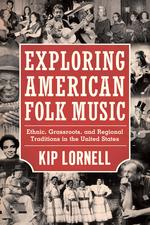