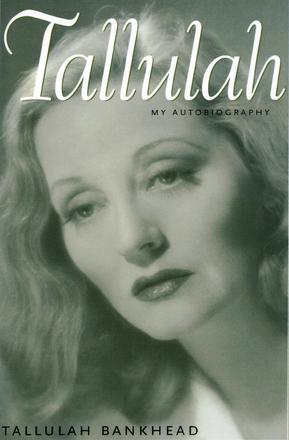 In her own words, the life of the inimitable actress known for her daring ways and distinctive foghorn voice

Her father and her uncle were U. S. congressmen. Her grandfather was a U. S. senator. Although born to privilege in Alabama and groomed in a convent school, Tallulah Bankhead resolved not to be just another southern belle.

Quickly she rose to the top and became an acclaimed actress of London's West End and on the Broadway stage. Her performances in many plays of the 1920s brought her to the notice of Hollywood. She starred in such Paramount films as My Sin, Faithless, The Devil and the Deep, and Thunder Below. Even though she won a New York Film Critics Circle Award for her leading role in Alfred Hitchcock's Lifeboat (1944), she never achieved the prominence in movies that she enjoyed in the theater and on radio. On the New York stage she originated the starring roles of Regina Giddens in Lillian Hellman's The Little Foxes and of Sabina in Thornton Wilder's The Skin of Our Teeth.

Tallulah, like Eudora, Flannery, and Coretta, was a southern woman identifiable by her first name. Her flamboyant public personality may be the most fully realized and memorable character Bankhead ever played. She became famous for her snappy repartee, candid quotes, and scandalous lifestyle. She was disposed to remove her clothes and chat in the nude. Overfond of Kentucky bourbon and wild parties, she was a lady baritone who called everybody "Dahling. "

In Tallulah, first published in 1952 and a New York Times bestseller for twenty-six weeks, Bankhead's literary voice is as lively and forthright as her public persona. She details her childhood and adolescence, discusses her dedication to the theater, and presents amusing anecdotes about her life in Hollywood, New York, and London. Along with a searing defense of her lifestyle and rambunctious habits, she provides a fiercely opinionated, wildly funny account of American stage at a time when the movies were beginning to cast theater into eclipse. This is not only a memoir of an independent woman but also an insider look at American entertainment during a golden age. 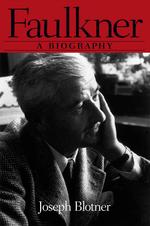 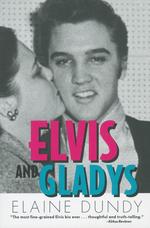