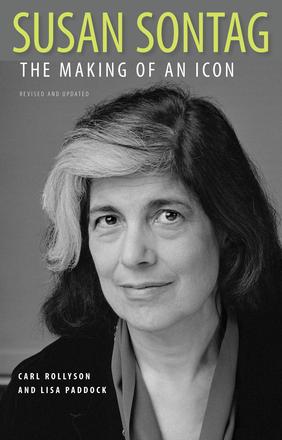 The Making of an Icon, Revised and Updated

An intimate portrait of the famed writer, director, and activist

This first biography of Susan Sontag (1933–2004) is now fully revised and updated, providing an even more intimate portrayal of the influential writer's life and career. The authors base this revision on Sontag's newly released private correspondence—including emails—and the letters and memoirs of those who knew her best. The authors reveal as never before her early years in Tucson and Los Angeles, her conflicted relationship with her mother, her longing for her absent father, and her precocious achievements at the University of California, Berkeley, and the University of Chicago. Papers, diaries, and lecture notes, many accessible for the first time, spark a passionate fire in this biography.

The authors follow Sontag as she abruptly ends an early first marriage, establishes herself in Paris, and embraces the open lifestyle she began as a teenager in Berkeley. As a single mother she struggled with teaching at Columbia University and other colleges while aiming for a career as a novelist and essayist. Eventually she made her own way in New York City after acquiring her one and only publisher, Farrar, Straus & Giroux.

In her later years Sontag became a world figure, a tastemaker, dramatist, and political activist who risked her life in besieged Sarajevo. Love affairs with men and women troubled her. Diagnosed with cancer, she responded with determination, and her experience with illness inspired some of her best writing. This biography shows Sontag always craving “more life” at whatever cost and depicts her harrowing final decline even as she resisted terminal cancer. Susan Sontag: The Making of an Icon, Revised and Updated presents in candid and stark relief a new assessment of a heroic and controversial figure.

Rollyson and Paddock's determined research, especially the interviews they conducted with more than a hundred men and women who knew Sontag, many of whom have since died, make this book a valuable resource. It is not a sympathetic biography, but it is serious and informed, seeing her as a grandly self-created artist.

PRAISE FOR THE FIRST EDITION:

Although she has occupied a central place in the twin worlds of literary and popular culture since her influential first essays appeared in the Partisan Review in the early 1960s, this is the first full-length biography and one of the few critical studies of the author and her work. Rollyson and Paddock have unearthed a deluge of information on Sontag's personal life--on her early years and family life, her lesbianism (which she has only recently publicly acknowledged), her relationship with son David Rieff, and her battles with breast cancer.

With new access to letters and diaries, Carl Rollyson and Lisa Paddock have deepened their earlier, fine-grained portrait of Susan Sontag so the reader can see, more clearly than ever, how Sontag created herself and her world. It was a world of refuge and prospect, in which her prodigious reading both reduced and enlarged her perceptions of experience, welcoming myths and marvels and--if she had had her way, which she very nearly did--excluding death itself. The careful attention to detail and the penetrating interpretations of writings, readings, and relationships in this fine and respectful book compellingly animate a life of energy, curiosity, and vividness.

- Tracy Daugherty, author of biographies of Donald Barthelme, Joseph Heller, and Joan Didion, as well as of nine books of fiction and two volumes of essays

Other Books By Carl Rollyson or Lisa Paddock 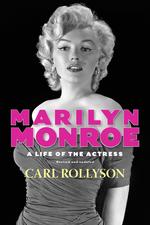 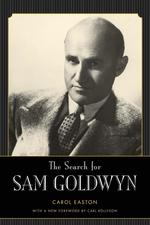 The Search for Sam Goldwyn 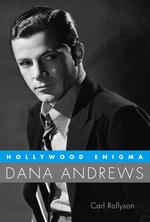 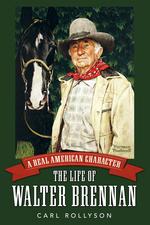 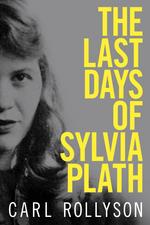 The Last Days of Sylvia Plath