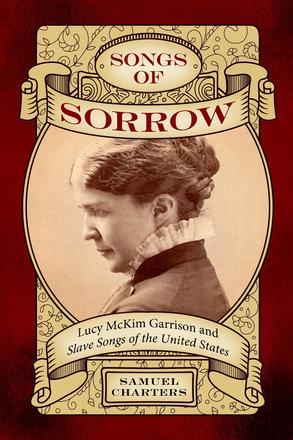 Lucy McKim Garrison and Slave Songs of the United States

In the spring of 1862, Lucy McKim, the nineteen-year-old daughter of a Philadelphia abolitionist Quaker family, traveled with her father to the Sea Islands of South Carolina to aid him in his efforts to organize humanitarian aid for thousands of newly freed slaves. During her stay she heard the singing of the slaves in their churches, as they rowed their boats from island to island, and as they worked and played. Already a skilled musician, she determined to preserve as much of the music as she could, quickly writing down words and melodies, some of them only fleeting improvisations. Upon her return to Philadelphia, she began composing musical settings for the songs and in the fall of 1862 published the first serious musical arrangements of slave songs. She also wrote about the musical characteristics of slave songs, and published, in a leading musical journal of the time, the first article to discuss what she had witnessed.

In Songs of Sorrow renowned music scholar Samuel Charters tells McKim's personal story. Letters reveal the story of young women's lives during the harsh years of the war. At the same time that her arrangements of the songs were being published, a man with whom she had an unofficial “attachment” was killed in battle, and the war forced her to temporarily abandon her work.

In 1865 she married Wendell Phillips Garrison, son of abolitionist William Lloyd Garrison, and in the early months of their marriage she proposed that they turn to the collection of slave songs that had long been her dream. She and her husband—a founder and literary editor of the recently launched journal The Nation—enlisted the help of two associates who had also collected songs in the Sea Islands. Their book, Slave Songs of the United States, appeared in 1867. After a long illness, ultimately ending in paralysis, she died at the age of thirty-four in 1877. This book reclaims the story of a pioneer in ethnomusicology, one whose influential work affected the Fisk Jubilee Singers and many others.

Other Books By Samuel Charters 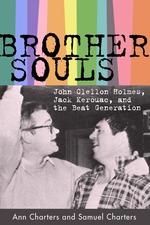