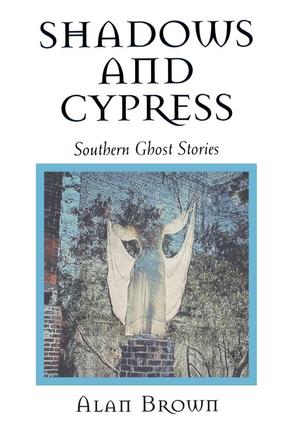 A bewitching convocation of Dixie's most frightening ghost tales

From backwaters as dark as a cypress swamp to nooks as mysterious as a musty college library, southerners have conjured spirits and told ghost stories.

Collecting more than a dozen stories from each state, this book channels the South's entire panorama of creepy locales into one volume. The limestone caves of Kentucky, the swamps of Louisiana and Florida, the pine hills and hollows of Appalachia, and the plains of Texas -- these are perfect haunts for a host of narratives about visitors from the spirit world.

The many cultures that converged in the American South enriched the region's ghost stories. Shadows and Cypress taps African American, French, Hispanic, and Scotch-Irish storytelling traditions to capture the distinctive signatures that each has left on ghostlore.

Throughout the region, the southern ghost story is hardly a curio from the crypt. It's still alive and well. Folklorist Alan Brown draws stories from crannies as contemporary as the college dormitory or cars parked on a lover's lane. To give the reader the unique experience of hearing a classic ghost story told, Brown presents these tales exactly as they were recorded in his field research or as archived in the trove of the WPA oral collections.

A wide variety of spectres found only in this region arise in Shadows and Cypress. The "fillet" and "loogaru" from Louisiana, "plat-eye" from South Carolina, and "haints" from across Dixie are among the creatures bumping in the night. Beginning with the Revolutionary War and continuing to present day, this generous gathering of tales will chill and delight readers and long haunt shelves as a comprehensive sourcebook of the region's supernatural allure.

Alan Brown is a professor of English at the University of West Alabama. He has published several books, including Dim Roads and Dark Nights (1993) and The Face in the Window and Other Alabama Ghostlore (1996). 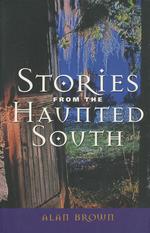 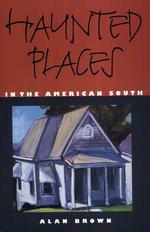 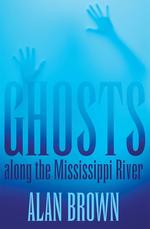 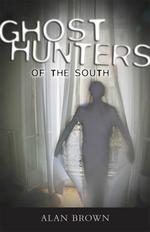 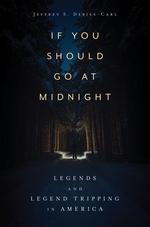 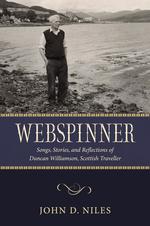