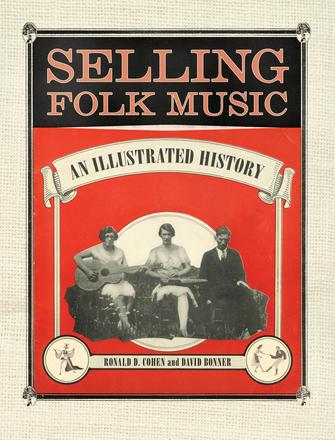 Selling Folk Music: An Illustrated History highlights commercial sources that reveal how folk music has been packaged and sold to a broad, shifting audience in the United States. Folk music has a varied and complex scope and lineage, including the blues, minstrel tunes, Victorian parlor songs, spirituals and gospel tunes, country and western songs, sea shanties, labor and political songs, calypsos, pop folk, folk-rock, ethnic, bluegrass, and more. The genre is of major importance in the broader spectrum of American music, and it is easy to understand why folk music has been marketed as America's music.

Selling Folk Music presents the public face of folk music in the United States via its commercial promotion and presentation throughout the twentieth century. Included are concert flyers; sheet music; book, songbook, magazine, and album covers; concert posters and flyers; and movie lobby cards and posters, all in their original colors. The 1964 hootenanny craze, for example, spawned such items as a candy bar, pinball machine, bath powder, paper dolls, Halloween costumes, and beach towels.

"The work will underline the importance of such sources and perhaps encourage their preservation. "

Other Books By Ronald D. Cohen or David Bonner 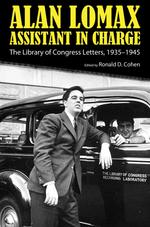