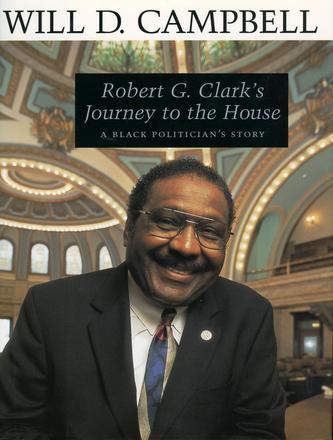 By Will D. Campbell

This biographical profile written by one of the South's most notable authors traces the life of Robert George Clark (b. 1928) from his Jim Crow boyhood in Ebenezer, Mississippi, through his notable career as the first black Mississippian since Reconstruction to be elected to the Mississippi House of Representatives.

In this compelling book Will D. Campbell fuses Clark's family history with his political career and tells of Clark's struggle with segregationists, his powerful influence in the passing of the state's 1982 Education Reform Bill, and the continued influence of his work on Mississippi politics and culture.

Based on interviews, research, and primary sources, Campbell's book is an evocative, fascinating, and elegantly written portrait of a man who shaped and is shaping the culture of contemporary Mississippi.

In details of Clark's days as a student at Jackson State University, Campbell's narrative depicts Clark both as a strong individual and as a symbol of African American civil rights activism. As he follows Clark's progress as a politician, educator, and civil rights advocate, he showcases a history of race relations and racial politics in Mississippi during the state's most turbulent era. In this steamy cauldron, however, Campbell never loses sight of Clark's singular life and notable accomplishments. Clark continues today as a sitting member of the Mississippi House of Representatives.

Robert G. Clark's Journey to the House unites one of Mississippi's foremost citizens of the twentieth century and one of the state's most notable literary voices. During the civil rights struggle, the lives of Clark and Campbell were in interplay. This striking book, a valuable addition to the ever-growing documentary literature of the civil rights movement, shows that their lives and philosophies continue to converge.

Other Books By Will D. Campbell 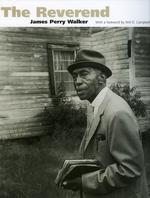