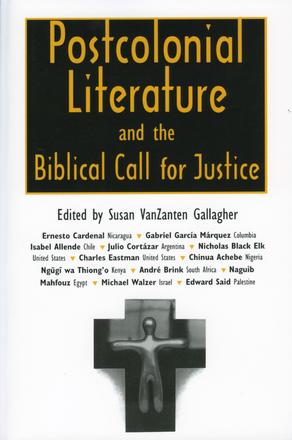 Postcolonial Literature and the Biblical Call for Justice

Colonizers imposed Christianity and biblical codes upon their conquered subjects. In the waning of imperialism the newly emerging peoples employed these same biblical codes as their cries for freedom and justice as they drove out their former masters.

These writers from postcolonial lands express readings of individual biblical texts as well as theoretical discussion of such issues as the challenge biblical justice makes to poststructualism, the tensions in synthesizing Christianity and indigenous cultures, and the ethical dilemmas faced by writers opposing unjustice.

This collection serves as a celebration of the diversity of postcolonial literature. 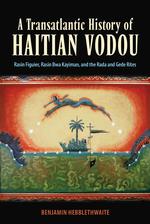 A Transatlantic History of Haitian Vodou