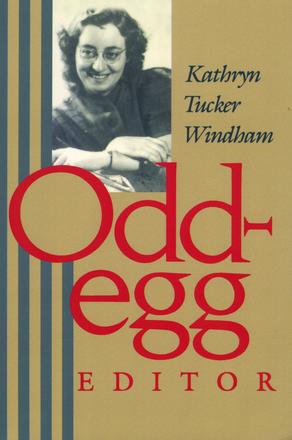 Remembering the sting of male discrimination she repeatedly endured during her career as a newspaper-woman, the author wistfully recalls the hurt of being overlooked, snubbed, and ribbed by her male colleagues

This reflective autobiographical book details Kathryn Tucker Windham’s pleasures and her challenging struggles in the world of southern newsrooms. Though not a crusader or a trailblazer for women’s rights, Windham was indignant over discrimination. She found her niche and remains secure as one of Alabama’s favorite authors and raconteurs.

Her femaleness aside, she is a dynamic reporter and a writer recognized throughout the South as one of the best storytellers alive. She frequently is heard on radio and on recordings sharing her tales and her perceptions of southern folkways.

In addition to being female in the male domain of old-time southern journalism, she was during one period the staff editor of her hometown paper in Selma, Alabama, to whom bizarre and freakish subjects of “human interest” were assigned—stories about gourds that grew in shapes of animals, fish that had swallowed knives, albino squirrels, a dog that could bark “Dixie,” a peach that looked like Winston Churchill, and various odd eggs whose owners pointed out to Windham that the shells bore prophetic messages (usually in Japanese) that were omens of victory in the war.

Windham’s experiences with newspapers spanned over forty years, from the Great Depression to the Civil Rights era. She began in the early 1930s writing for her Cousin Earl Tucker’s paper, then edited a college paper, and took her first real job in newspapering in 1941 on the Alabama Journal in Montgomery, having been turned down a year before solely because she was female. She worked thereafter for the Birmingham News as well as the Selma Times-Journal in a career that took her to all of Alabama’s sixty-seven counties and allowed her to meet numbers of Alabama’s politicians and personalities.

This entertaining and poignant book of personal experiences and remembrances provides not only a retrospective view of a reporter’s life during a crucial era but also a delightful encounter with Kathryn Tucker Windham.

Other Books By Kathryn Tucker Windham 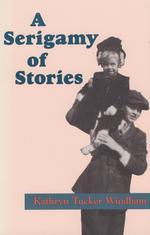 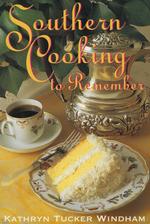