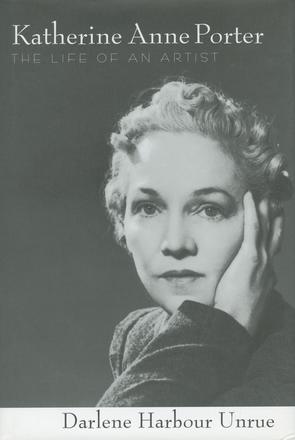 The Life of an Artist

From the moment Katherine Anne Porter arrived on the American literary scene in 1922, the public was intrigued with her life. Yet she herself revealed only scant facts of her background and often gave conflicting accounts. She maintained, though, that a germ of her own experience lay at the core of everything she wrote.

In Katherine Anne Porter: The Life of an Artist, Darlene Harbour Unrue finds that Porter's deceptions were a screen for deep personal turmoil. With unprecedented access to archival and personal papers, Unrue brings much new information to light. Porter's maternal grandmother was institutionalized; Porter had more marriages than she acknowledged; she lost babies to miscarriage, abortion, and stillbirth, and she grieved over her failed motherhood. Ever present were her fears of exile and insanity.

Despite these constant fears, Porter (1890-1980) lived an extraordinary life that vaulted her from poverty and obscurity to wealth and the fame of being a best-selling author. She experienced or observed many of the major events of the twentieth century. So often on the move, she lived in Greenwich Village during its heyday as a hotbed of radical politics and experimental art, in Mexico during the cultural revolution of the 1920s, in Europe during the rise of Nazism, and in America during the Cold War. Thirteen years old when she first rode in an automobile and saw an airplane, she was invited in her last decade to observe and write about the launching of the final Apollo space ship. Asked to summarize her own life, Porter was fond of quoting Madame Du Barry: "My life has been incredible. I don't believe a word of it!"

Other Books By Darlene Harbour Unrue 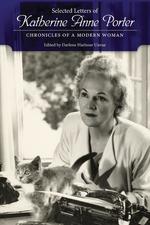