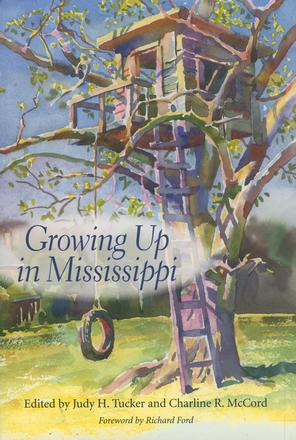 Growing Up in Mississippi

An anthology describing the unique experience of childhood in the South's most storied state; includes contributions from a multifaceted group of well-known celebrities and history-makers as well as local notables; spans over fifty years of Mississippi history

Growing Up in Mississippi shares experiences and impressions from a multifaceted group representing all areas of the state and many professions, talents, and temperaments. Parents, teachers, churches, communities, landscape, and historical context profoundly influenced these men and women when they were young.

In his revealing foreword, Richard Ford explores the very essence of influence and illustrates his conclusions by recalling an indelible incident between his mother and himself in the front yard of their home on Congress Street in Jackson, Mississippi. The volume then showcases poignant memories of other distinguished individuals: a governor and statesman, journalists, a news anchor, a playwright, novelists, memoirists, a publisher, a minister, educators and scholars, judges and lawyers, a test pilot and astronaut, a renowned watercolorist, a celebrated actress, and many more.

Spanning more than five decades, these essays give us a glimpse of the people and places that nurtured these outstanding individuals and their remarkable gifts. 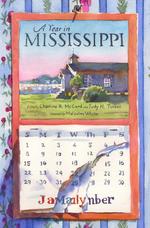 A Year in Mississippi 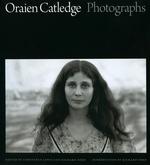 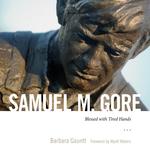 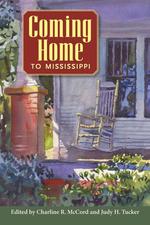 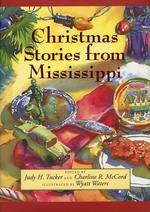