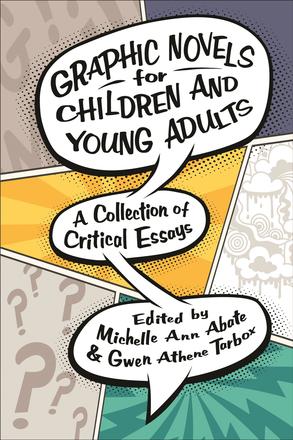 A Collection of Critical Essays

One of the most significant transformations in literature for children and young adults during the last twenty years has been the resurgence of comics. Educators and librarians extol the benefits of comics reading, and increasingly, children's and YA comics and comics hybrids have won major prizes, including the Printz Award and the National Book Award. Despite the popularity and influence of children's and YA graphic novels, the genre has not received adequate scholarly attention.

Graphic Novels for Children and Young Adults is the first book to offer a critical examination of children's and YA comics. The anthology is divided into five sections, structure and narration; transmedia; pedagogy; gender and sexuality; and identity, that reflect crucial issues and recurring topics in comics scholarship during the twenty-first century. The contributors are likewise drawn from a diverse array of disciplines--English, education, library science, and fine arts. Collectively, they analyze a variety of contemporary comics, including such highly popular series as Diary of a Wimpy Kid and Lumberjanes; Eisner award-winning graphic novels by Gene Luen Yang, Nate Powell, Mariko Tamaki, and Jillian Tamaki; as well as volumes frequently challenged for use in secondary classrooms, such as Raina Telgemeier's Drama and Sherman Alexie's The Absolutely True Diary of a Part-Time Indian.

An essential resource for anyone interested in children’s and young adult literature. Expertly curated, this volume not only features diverse essays on diverse topics; it also tells the story of comics’ return to childhood, in a sense—its contemporary reinvestment in child readers and collaborators. Highly recommended.

Graphic Novels for Children and Young Adults is an indispensable collection for scholars and teachers working in children's literature and culture. Walk into any bookstore and you will see that children's comics are a major force in the reading lives of young people today. What Abate and Tarbox present in this collection is a fully theorized analysis of the accomplishments of this body of literature, offering a range of essays on landmark texts like Jeff Smith's Bone and Shaun Tan's The Arrival, to bestsellers like Raina Telgemeier's Drama and John Lewis's March, to books by innovative writers like Sarah Oleksyk's Ivy and Mariko and Jillian Tamaki's This One Summer. Particularly exciting is all of the great work here on girls and comics. These essays counter longstanding assumptions about the gendered appeal of the form. Not only does this timely collection present lively, engaging readings that will serve teachers, students, and scholars alike, but it opens up and shapes a field that will continue to develop both in print and on the web.

- Katharine Capshaw, professor of English at the University of Connecticut and author of Civil Rights Childhood: Picturing Liberation in African American Photobooks

Other Books By Michelle Ann Abate or Gwen Athene Tarbox 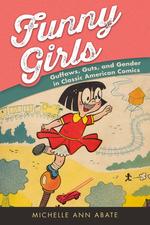 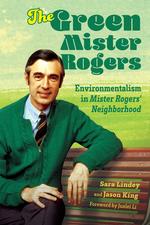 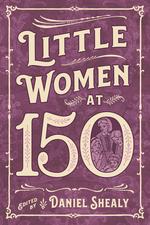 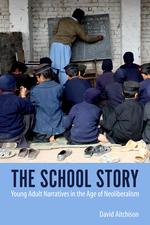