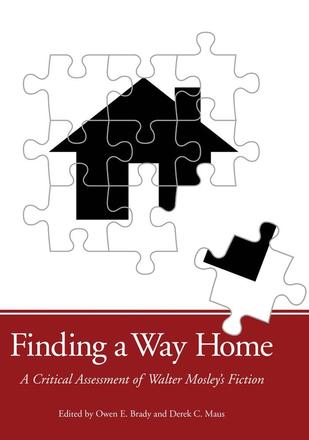 In Finding a Way Home, thirteen essays by scholars from four countries trace Walter Mosley's distinctive approach to representing African American responses to the feeling of homelessness in an inhospitable America. Mosley (b. 1952) writes frequently of characters trying to construct an idea of home and wrest a sense of dignity, belonging, and hope from cultural and communal resources. These essays examine Mosley's queries about the meaning of “home” in various social and historical contexts. Essayists consider the concept—whether it be material, social, cultural, or virtual—in all three of Mosley's detective/crime fiction series (Easy Rawlins, Socrates Fortlow, and Fearless Jones), his three books of speculative fiction, two of his “literary” novels (RL's Dream, The Man in My Basement), and in his recent social and political nonfiction.

Essays here explore Mosley's modes of expression, his testing of the limitations of genre, his political engagement in prose, his utopian/dystopian analyses, and his uses of parody and vernacular culture. Finding a Way Home provides rich discussions, explaining the development of Mosley's work.

Other Books By Owen E. Brady or Derek C. Maus 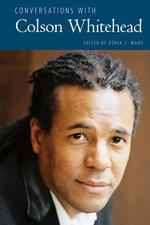 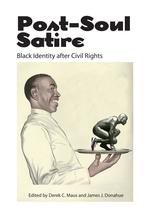 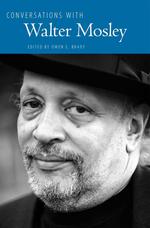