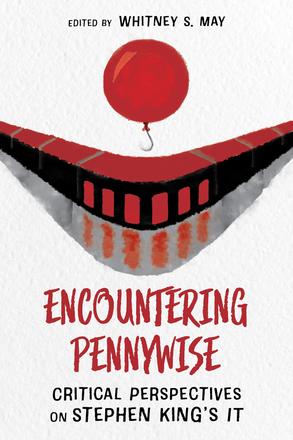 Critical Perspectives on Stephen King’s IT

First published in 1986, Stephen King’s novel IT forever changed the legacy of the literary clown. The subject of a TV miniseries and a two-part film adaptation and the inspiration for a resurgence of the evil clown figure in popular culture, IT's influence is undeniable, yet scholarship to date is almost exclusively devoted to the adaptations rather than the novel itself.

Encountering Pennywise: Critical Perspectives on Stephen King’s “IT” considers the pronounced cultural fluctuations of IT's legacies by centering the novel within the theoretical frameworks that animate it and ensure its literary and cultural persistence. The collection explores the ways the novel, so like its antagonist, replicates (or disavows) the icons of various canons and categories in order to accomplish specific psychological and cultural work.

Gathering the work of scholars from diverse professional and disciplinary vantage points, editor Whitney S. May has curated an anthology that spans discussions of American surveillance culture, intergenerational conflict, the legacies of settler colonialism and Native American representation, serial-killer fanaticism, and more. In this volume, we read the protagonists’ constellations of countermoves against Pennywise as productive outlines of critique effectuated by the richness of the clown’s reflective power. The essays are therefore thematically arranged into a series of four categories of “counter”—countercurrents, countercultures, counterclaims, and counterfeits—where each supplies a specific critical lens through which to view Pennywise’s disruptions of both culture and cultural critique. 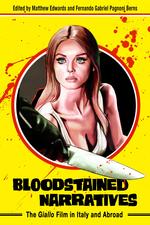 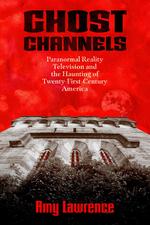 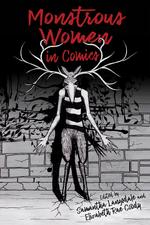