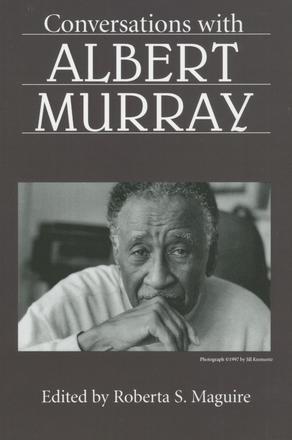 As a cultural critic, biographer, essayist, and novelist, Albert Murray has had a wide-ranging and profound influence on American art in the decades since the Second World War. Artists as diverse as Walker Percy, Romare Bearden, and Wynton Marsalis have drawn from Murray and his ideas on jazz and the blues, modern consciousness, and the role of race in the American identity. His own works include The Hero and the Blues, Train Whistle Guitar, Good Morning Blues: The Autobiography of Count Basie as Told to Albert Murray, The Spyglass Tree, The Blue Devils of Nada, and The Seven League Boots.

Yet this is the first book devoted to Murray himself, and fittingly it is based on the kind of conversations that have proven indispensable to his friends in the arts. It brings together twenty interviews with Murray conducted over the last twenty-four years, beginning with an interview that took place shortly after his second book, South to a Very Old Place, was published, and ending with a previously unpublished interview with the editor. In these conversations Murray discusses those who influenced him - Thomas Mann, Ernest Hemingway, Louis Armstrong, and Duke Ellington - and tells how they helped him develop a philosophy of art based on the blues as well as a new archetype of the American hero, the blues hero.

The collection reveals a man who enjoys a good time and a good conversation and whose intellectual improvisations move over such subjects as his reminiscences about the South he grew up in, his insights about regional culture, and commentaries about the contemporary American scene. He is quick to laugh, to conspire, to correct misperceptions, to mimic the sounds a great jazz musician makes, or to recite lines from favorite poems or novels. Taken together, these interviews reveal Murray to be the composite American he describes in his first book, The Omni-Americans, which, when published in 1970, announced a new and important literary voice.

Roberta S. Maguire is an assistant professor of English at the University of Wisconsin Oshkosh. 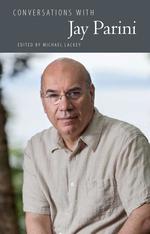