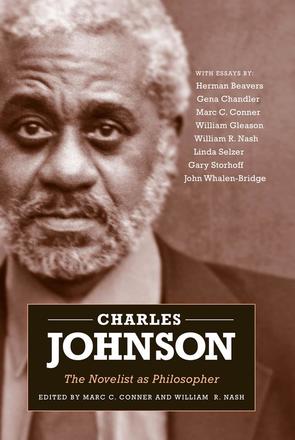 The Novelist as Philosopher

In Charles Johnson: The Novelist as Philosopher, leading scholars examine the African American author’s literary corpus and major themes, ideas, and influences. The essays explore virtually all of Johnson’s writings: each of his novels, his numerous short stories, the range of his nonfiction essays, his many book reviews, and even several unpublished works.

These essays engage Johnson’s work from a variety of critical perspectives, revealing the philosophical, cultural, and political implications of his writings. The authors seek especially to understand “philosophical black fiction” and to provide the multifocal, “whole sight” analysis Johnson’s work demands.

Johnson (b. 1948)—author of Dreamer, Oxherding Tale, and the National Book Award-winning Middle Passage—draws upon influences as diverse as Richard Wright, Herman Melville, Thomas Aquinas, Franz Kafka, W. E. B. Du Bois, and Ralph Waldo Emerson. He combines rigorous training in western philosophy with a lifelong practice in eastern religious and philosophical traditions. He has repeatedly told interviewers that he became a writer specifically to strengthen the interplay between philosophy and fiction.

Other Books By Marc C. Conner or William R. Nash 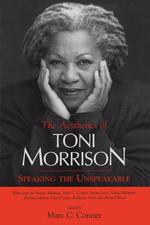 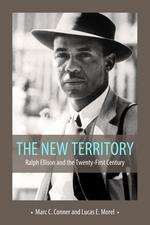