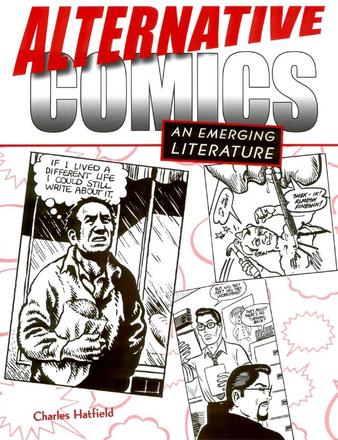 In the 1980s, a sea change occurred in comics. Fueled by Art Spiegel- man and Françoise Mouly's avant-garde anthology Raw and the launch of the Love & Rockets series by Gilbert, Jaime, and Mario Hernandez, the decade saw a deluge of comics that were more autobiographical, emotionally realistic, and experimental than anything seen before. These alternative comics were not the scatological satires of the 1960s underground, nor were they brightly colored newspaper strips or superhero comic books.

In Alternative Comics: An Emerging Literature, Charles Hatfield establishes the parameters of alternative comics by closely examining long-form comics, in particular the graphic novel. He argues that these are fundamentally a literary form and offers an extensive critical study of them both as a literary genre and as a cultural phenomenon. Combining sharp-eyed readings and illustrations from particular texts with a larger understanding of the comics as an art form, this book discusses the development of specific genres, such as autobiography and history.

Alternative Comics analyzes such seminal works as Spiegelman's Maus, Gilbert Hernandez's Palomar: The Heartbreak Soup Stories, and Justin Green's Binky Brown Meets the Holy Virgin Mary. Hatfield explores how issues outside of cartooning-the marketplace, production demands, work schedules-can affect the final work. Using Hernandez's Palomar as an example, he shows how serialization may determine the way a cartoonist structures a narrative. In a close look at Maus, Binky Brown, and Harvey Pekar's American Splendor, Hatfield teases out the complications of creating biography and autobiography in a substantially visual medium, and shows how creators approach these issues in radically different ways.

Other Books By Charles Hatfield 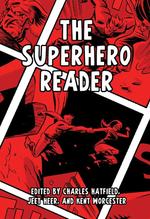 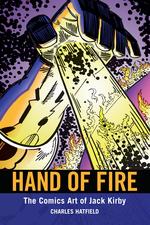 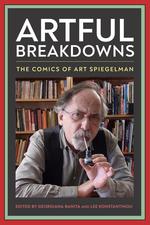 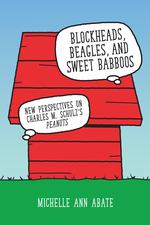 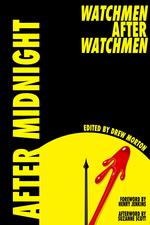 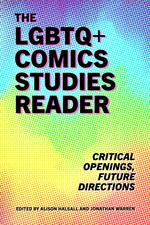