Drew Todd teaches film history, appreciation, and analysis in the Department of Film and Theatre at San José State University. He earned his PhD in film studies, with a doctoral minor in art history, from Indiana University Bloomington. His work has been published in such publications as Film, Fashion & Consumption and the Journal of Popular Film and Television. 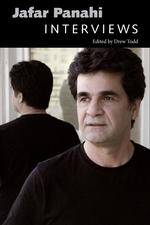