Todd James Pierce is professor of literature at California Polytechnic State University in San Luis Obispo, California. He is author of Newsworld, which won the Drue Heinz Literature Prize; The Life and Times of Ward Kimball: Maverick of Disney Animation; and Three Years in Wonderland: The Disney Brothers, C. V. Wood, and the Making of the Great American Theme Park, the latter two published by University Press of Mississippi. His work has appeared in over seventy magazines and journals, including the Harvard Review, the Georgia Review, and the North American Review. 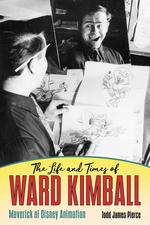 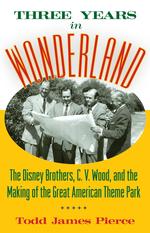