Jack B. McGuire served as special assistant to the mayor of New Orleans, press secretary to the mayor, and director of public relations from 1964 to 1970 as well as a councilman-at-large for the city of Mandeville from 1984 to 2000. For over forty years, he has been an officer of Union Savings and Loan Association. He is author of Win the Race or Die Trying: Uncle Earl's Last Hurrah and coauthor (with Walter Greaves Cowan) of Louisiana Governors, both published by University Press of Mississippi. 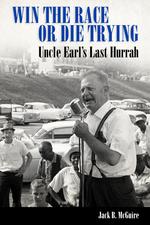 Win the Race or Die Trying 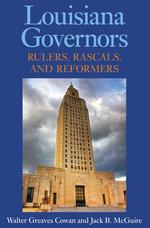