Sally Kline is a film critic for The Journal newspapers. She has worked as a film commentator on a number of Washington, DC radio stations and as a guest lecturer at George Washington University. A freelance writer and researcher, she has contributed to two books, including a biography of Robert F. Kennedy. 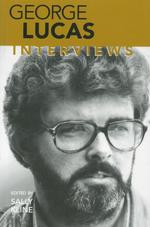