Jessica B. Harris is author, editor, or translator of seventeen books, including twelve cookbooks documenting the foods and foodways of the African diaspora. She lectures and consults widely in the United States and abroad and has written extensively for scholarly and popular publications. Recently retired after five decades of teaching at Queens College, CUNY, Harris is the recipient of numerous awards for her work including an honorary doctorate of humane letters from Johnson and Wales University. She was recently inducted into the James Beard Cookbook Hall of Fame. 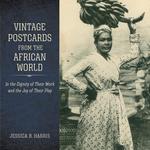 Vintage Postcards from the African World 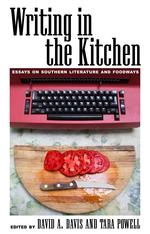 Writing in the Kitchen