William R. Ferris is the Joel R. Williamson Eminent Professor of History Emeritus at the University of North Carolina at Chapel Hill and the senior associate director emeritus of its Center for the Study of the American South. The former chairman of the National Endowment for the Humanities (1997-2001), Ferris has written or edited ten books, created fifteen documentary films, and his most recent work Voices of Mississippi won two Grammy Awards for Best Liner Notes and for Best Historical Album in 2019. 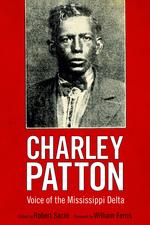 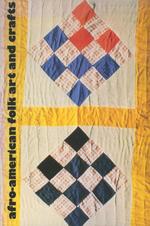 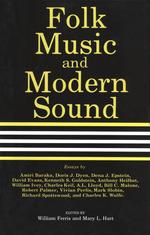 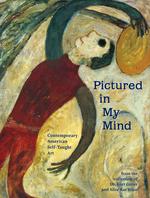 Pictured in My Mind