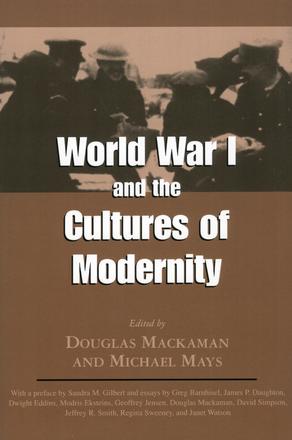 World War I and the Cultures of Modernity

Although many novels and works of history have been published on the calamity that was the First World War, no work until this one has sought to unify current historical and literary interpretations of the 1914-1918 era and its implications for modern life. The essays collected here chart the war and its cultural and literary contours from a variety of new and challenging intellectual vantage points.

Focusing in different essays on America, France, Britain, and Germany, the contributors to this book contest the long-accepted argument about World War I as the crucible of modern life. Instead, their interrogations of the trench experience, home-front conditions, forms of mass culture, and literary genres reveal that the war was as much a moment of cultural opportunity as it was the point of origin for modern society or its cultural forms.

Showing how prudery and decency became patriotic imperatives after 1914, for example, they explore how the wartime experience allowed for a cultural "crackdown" on decadence and sexuality that had been a conservative cry long before the war but became a matter of state policy only with the start of hostilities. In similarly revisionist interpretations of politics, literature, morality, and post-war efforts to memorialize the wartime experience, the contributors collapse the long-held notion of the war as a cataclysmic break with the epoch that preceded it. What they show instead is that the mass culture of the pre-war era produced and defined the war, just as the warring states used the forces of mass culture to keep the fighting going, to sustain society behind the lines, and ultimately to construct meaning and historical memory out of a thing we still call the "Great War. " 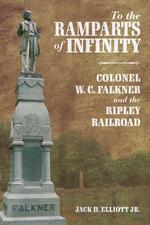