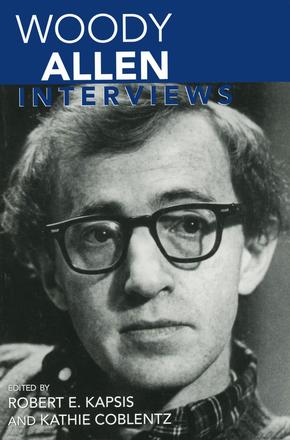 Interviews with the well-known director of Manhattan, Hannah and Her Sisters, Crimes and Misdemeanors, Bullets Over Broadway, and the Oscar-winning Annie Hall

Woody Allen (b. 1935) is one of America's most idiosyncratic filmmakers, with an unparalleled output of nearly one film every year for over three decades. His movies are filled with rapid-fire one-liners, neurotic characters, anguished relationships, and old-time jazz music. Allen's vision of New York—whether in comedies or dramas—has shaped our perception of the city more than any other modern filmmaker. “On the screen,” John Lahr wrote in the New Yorker in 1996, “Allen is a loser who makes much of his inadequacy; off-screen, he has created over the years the most wide-ranging oeuvre in American entertainment. ”

Woody Allen: Interviews collects over twenty-five years of interviews with the director of Manhattan, Hannah and Her Sisters, Crimes and Misdemeanors, Bullets Over Broadway, and Annie Hall, for which he won an Oscar. The book's interviews reveal a serious director, often at odds with his onscreen persona as a lovable, slapstick loser. Allen talks frankly about his rigorous work habits; his biggest artistic influences; the attention he devotes to acting, screenwriting, and directing; and how New York fuels his filmmaking.

Along with discussing film techniques and styles, Allen opens up about his love of jazz, his Jewish heritage, and the scandal that arose when he left his longtime partner Mia Farrow for her adopted daughter. Including four interviews from European sources, three of which are now available in English for the first time, Woody Allen: Interviews is a treasure trove of conversations with one of America's most distinctive filmmakers.

Other Books By Robert E. Kapsis or Kathie Coblentz 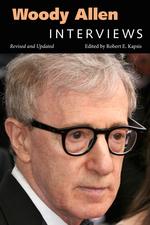 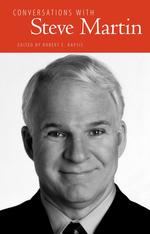 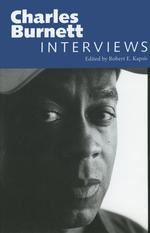 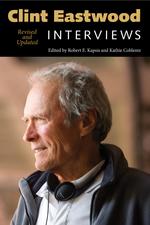 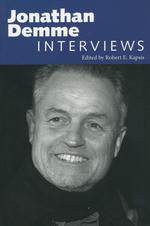