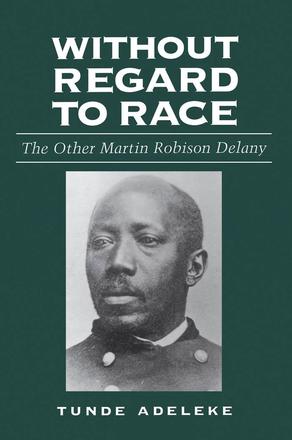 Without Regard to Race

The Other Martin Robison Delany

Before Marcus Garvey and W. E. B. Du Bois lifted the banner for black liberation and independence, Martin Robison Delany (1812-1885) was at the forefront. He was the first black person appointed as a combat major in the Union army during the Civil War. He was a pan-Africanist and a crusader for black freedom and equality in the nineteenth century. For the past three decades, however, this precursor has been regarded only as a militant black nationalist and “racial essentialist. ” To his discredit, his ideas, programs, and accomplishments have been maintained as models of uncompromising militancy. Classifying Delany solely for his militant nationalist rhetoric crystalizes him into a one-dimensional figure.

This study of his life and thought, the first critical biography of the pivotal African American thinker written by a historian, challenges the distorting portrait and, arguing that Delany reflects the spectrum of the nineteenth-century black independence movement, makes a strong case for bringing him closer to the center position of the liberal mainstream.

He displayed a far greater degree of optimism about the future of blacks in America than has been acknowledged, and he faced pragmatic socioeconomic realities that made it possible for him to be flexible for compromise. Focusing on neglected phases in his intellectual life, this book reveals Delany as a personality who was neither uncompromisingly militant nor dogmatically conservative. It argues that his complex strategies for racial integration were much more focused on America than on separateness and nationalism.

The extreme characterization of him that has been prominent in the contemporary mind reflects ideologies of scholars who came of age during the civil rights era, the period that initially inspired great interest in his life.

This new look at him paints a portrait of the “other Delany,” a thinker able to reach across racial boundaries to offer compromise and dialogue.

Other Books By Tunde Adeleke 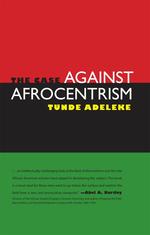 The Case against Afrocentrism 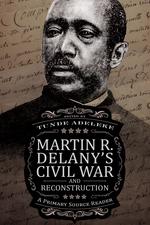 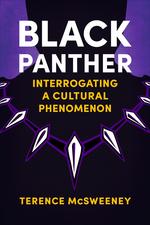 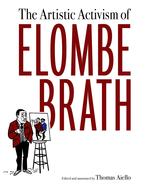