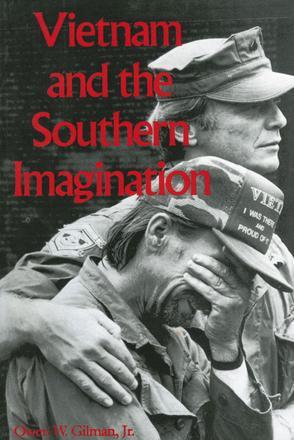 Vietnam and the Southern Imagination

Much recent fiction from the American South has spotlighted the American ordeal in Vietnam, and a generation of southern writers has been imaginatively preoccupied with ironic parallels that rise out of the Vietnam experience and their own region's tragic past.

This stimulating study of American cultural history discovers the powerful and intriguing links. It shows how profoundly the Vietnam experience has penetrated the imaginations of some of America's most acclaimed writers and how their compulsive sense of southern history unites their vision with the history of the Vietnam War. Set against the backdrop of their homeland, Vietnam reveals striking parallels.

Works by a profusion of southern writers have disclosed this astonishing connection in their heritage. James Webb, Bobbie Ann Mason, Jayne Anne Phillips, Clyde Edgerton, Madison Smartt Bell, Barry Hannah, Winston Groom, Gustav Hasford, Harry Crews, Larry Brown, Sydney Blair, Pat Conroy, David Huddle, Yusef Komunyakaa, and Walter McDonald have found in Vietnam many provocative echoes of fundamental issues that first came to a head in the American Civil War. Out of the past, the issue of race and the dedication to the land remain distinct themes in contemporary southern fiction about Vietnam.

This absorbing study of cultural echoes that have charged the creative imaginations of fifteen southern writers unites shades of the southern past with the reality of the American present. Both periods have evinced an alarming impulse toward violence.

In this context, James Dickey's Deliverance, although not a novel about Vietnam, becomes a paradigm of force and southern violence. It serves to reveal the modern southern storyteller's imaginative vision of violence both past and present.

Whether writing of soldiers at war or of the tumult at home, whether expressing the persisting anxiety about race relations or sustaining the community through storytelling, southern writers have found in Vietnam a weirdly revelatory mirror of their own cultural heritage. 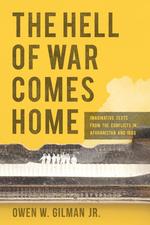 The Hell of War Comes Home