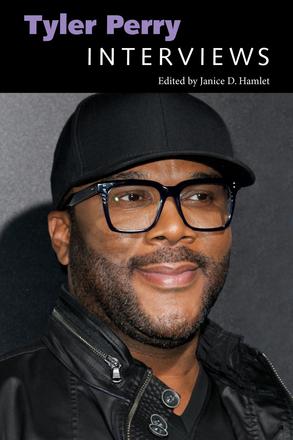 A career-spanning collection of interviews with the multimedia phenomenon who has directed groundbreaking films like Diary of a Mad Black Woman that feature mostly African American actors and tell stories about adversity, faith, family, and redemption

A career-spanning volume, Tyler Perry: Interviews collects sixteen interviews, ranging from the early 2000s to 2018. Once a destitute and struggling playwright, Tyler Perry (b. 1969) is now a multimedia phenomenon and one of the most lucrative auteurs in Hollywood. Known for his unwavering and audacious rhetorical style, Perry has produced an impressive body of work by rejecting Hollywood’s procedures and following his personal template.

Featuring mostly African American actors and centering primarily on women, Perry’s films lace drama and comedy with Christianity. Despite the skepticism of Hollywood executives who claimed that church-going black people do not go to the movies, Perry achieved critical success with the release of his first film, Diary of a Mad Black Woman, which became the US’s highest-grossing movie of 2005. With his movies, Perry has discovered an untapped audience for the stories he has to offer—stories about adversity, faith, family, and redemption.

Critics, including African American filmmaker Spike Lee, have censured Perry’s work for being repetitive and reinforcing negative stereotypes that have long plagued the African American community. Supporters, however, praise Perry for creating films that allow his audience to see themselves onscreen. Regardless of how his films are received, Perry’s accomplishments—establishing the Tyler Perry brand, building one of the largest movie studios in the country, employing more African Americans in front of and behind the camera than any other studio, and creating cinematic content for audiences other filmmakers have ignored—undeniably establish him as one of the most powerful multimedia moguls in the country. 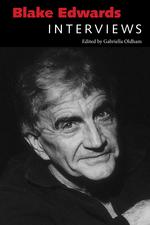 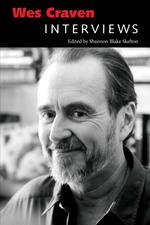