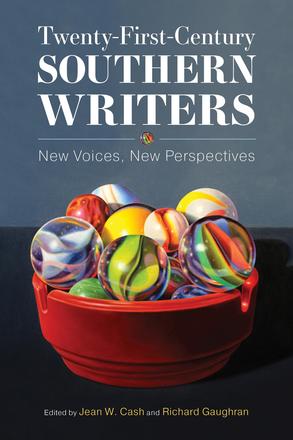 These writers’ works cover wide-ranging subjects and themes: the history of the region, the continued problems of the working-class South, the racial divisions that have continued, the violence of the modern world, and the difficulties of establishing a spiritual identity in a modern context. The approaches and styles vary from writer to writer, with realistic, place-centered description as the foundation of many of their works. They have also created new perspectives regarding point of view, and some have moved toward the inclusion of “magic realism” and even science fiction in their work.

The nineteen essays in Twenty-First-Century Southern Writers feature a handful of fiction writers who are already well known, such as National Book Award–winner Jesmyn Ward, Tayari Jones, Michael Farris Smith, and Inman Majors. Others deserve greater recognition, and, in many cases, works in this anthology will be the first pieces of analysis dedicated to writers and their work. Twenty-First-Century Southern Writers aims to alert scholars of southern literature, as well as the reading public, to an exciting and varied group of writers, while laying a foundation for future examination of these works.

"Reading this collection is a good time to consider what the term Southern literature means, and to whom it applies. . . . I hope that this collection of nineteen inspired essays spurs future discussion of Southern writers of our contemporary moment. "

"Twenty-First-Century Southern Writers: New Voices, New Perspectives is an important addition to the study of literature, in particular contemporary southern literature. It provides a valuable introduction to nineteen novelists who began their careers in the twenty-first century and who are likely to establish significant reputations in the coming decades. "

"Jean Cash and Richard Gaughran have assembled a rich collection of critical essays that refresh and replant the terrain of our evolving understanding of southern literature. Revealing the veracity, geography, and wonder of our newest and best voices, their book probes the long shadows and new edges of the southern literary imagination through a compelling collection of essays. Twenty-First-Century Southern Writers illuminates the nuanced diversity and meaning among this group of writers and their works, expanding our understanding of southern fiction and the American South. "

Other Books By Jean W. Cash or Richard Gaughran 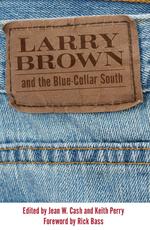 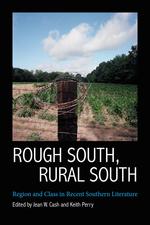