First published in 1922 to immediate popularity, The Velveteen Rabbit by Margery Williams has never been out of print. The story has been adapted for film, television, and theater across a range of mediums including animation, claymation, live action, musical, and dance. Frequently, the story inspires a sentimental, nostalgic response—as well as a corresponding dismissive response from critics. It is surprising that, despite its longevity and popularity, The Velveteen Rabbit has inspired a relatively thin dossier of serious literary scholarship, a gap that this volume seeks to correct.

While each essay can stand alone, the chapters in "The Velveteen Rabbit" at 100 flow in a coherent sequence from beginning to end, showing connections between readings from a wide array of critical approaches. Philosophical and cultural studies lead us to consider the meaning of love and reality in ways both timeless and temporal. The Velveteen Rabbit is an Anthropocene Rabbit. He is also disabled. Here a traditional exegetical reading sits alongside queering the text. Collectively, these essays more than double the amount of serious scholarship on The Velveteen Rabbit. Combining hindsight with evolving sensibilities about representation, the contributors offer thirteen ways of looking at this Rabbit that Margery Williams gave us—ways that we can also use to look at other classic storybooks.

"'The Velveteen Rabbit' at 100 more than doubles the amount of serious literary scholarship on The Velveteen Rabbit. The essays in this collection explore the paradoxes and contradictions of this story and its reception, raising many fascinating new issues and questions."

"There has not been significant scholarly engagement with The Velveteen Rabbit before, and this dynamic, engaging collection will fill that gap and potentially spur future critical work."

Other Books By Lisa Rowe Fraustino 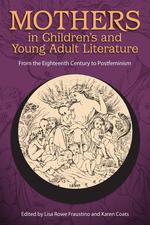 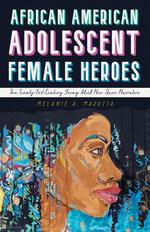 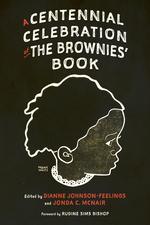