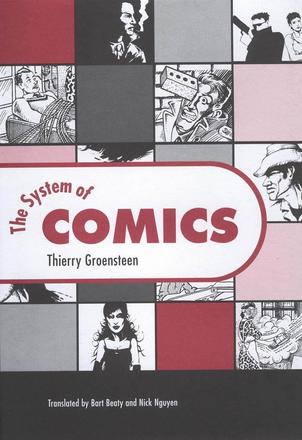 The System of Comics

An authoritative exploration of how the comics achieve meaning, form, and function

This edition of Thierry Groensteen's The System of Comics makes available in English a groundbreaking work on comics by one of the medium's foremost scholars. In this book, originally published in France in 1999, Groensteen explains clearly the subtle, complex workings of the medium and its unique way of combining visual, verbal, spatial, and chronological expressions. The author explores the nineteenth-century pioneer Rodolphe Töpffer, contemporary Japanese creators, George Herriman's Krazy Kat, and modern American autobiographical comics.

The System of Comics uses examples from a wide variety of countries including the United States, England, Japan, France, and Argentina. It describes and analyzes the properties and functions of speech and thought balloons, panels, strips, and pages to examine methodically and insightfully the medium's fundamental processes.

From this, Groensteen develops his own coherent, overarching theory of comics, a "system" that both builds on existing studies of the "word and image" paradigm and adds innovative approaches of his own. Examining both meaning and appreciation, the book provides a wealth of ideas that will challenge the way scholars approach the study of comics. By emphasizing not simply "storytelling techniques" but also the qualities of the printed page and the reader's engagement, the book's approach is broadly applicable to all forms of interpreting this evolving art.

Other Books By Thierry Groensteen, Bart Beaty, and Nick Nguyen 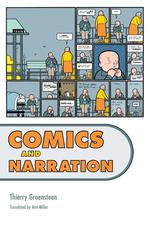 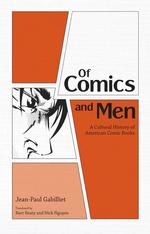 Of Comics and Men 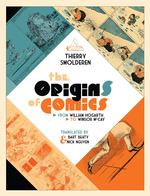 The Origins of Comics 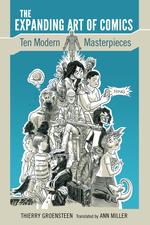 The Expanding Art of Comics 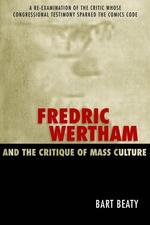 Fredric Wertham and the Critique of Mass Culture