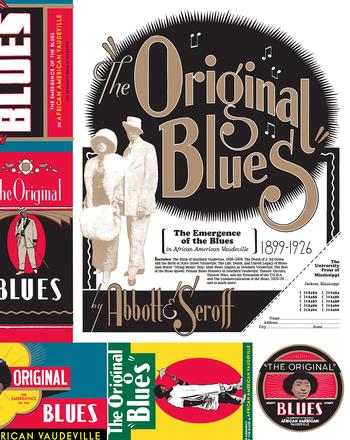 The Emergence of the Blues in African American Vaudeville

With this volume, Lynn Abbott and Doug Seroff complete their groundbreaking trilogy on the development of African American popular music. Fortified by decades of research, the authors bring to life the performers, entrepreneurs, critics, venues, and institutions that were most crucial to the emergence of the blues in black southern vaudeville theaters; the shadowy prehistory and early development of the blues is illuminated, detailed, and given substance.

At the end of the nineteenth century, vaudeville began to replace minstrelsy as America’s favorite form of stage entertainment. Segregation necessitated the creation of discrete African American vaudeville theaters. When these venues first gained popularity, ragtime coon songs were the standard fare. Insular black southern theaters provided a safe haven, where coon songs underwent rehabilitation and blues songs suitable for the professional stage were formulated. The process was energized by dynamic interaction between the performers and their racially-exclusive audience.

The first blues star of black vaudeville was Butler “String Beans” May, a blackface comedian from Montgomery, Alabama. Before his bizarre, senseless death in 1917, String Beans was recognized as the “blues master piano player of the world. ” His musical legacy, elusive and previously unacknowledged, is preserved in the repertoire of country blues singer-guitarists and pianists of the race recording era.

While male blues singers remained tethered to the role of blackface comedian, female “coon shouters” acquired a more dignified aura in the emergent persona of the “blues queen. ” Ma Rainey, Bessie Smith, and most of their contemporaries came through this portal; while others, such as forgotten blues heroine Ora Criswell and her protégé Trixie Smith, ingeniously reconfigured the blackface mask for their own subversive purposes.

In 1921 black vaudeville activity was effectively nationalized by the Theater Owners Booking Association (T. O.B. A.). In collaboration with the emergent race record industry, T. O.B. A. theaters featured touring companies headed by blues queens with records to sell. By this time the blues had moved beyond the confines of entertainment for an exclusively black audience. Small-time black vaudeville became something it had never been before—a gateway to big-time white vaudeville circuits, burlesque wheels, and fancy metropolitan cabarets. While the 1920s was the most glamorous and remunerative period of vaudeville blues, the prior decade was arguably even more creative, having witnessed the emergence, popularization, and early development of the original blues on the African American vaudeville stage.

[Abbott and Seroff] now complete their trilogy with The Original Blues: The Emergence of the Blues in African American Vaudeville capping a rigorously researched and academic body of work that goes a long way to telling the true story of the blues.

- C. Michael Bailey, All About Jazz

I can’t imagine a more complete assessment of this complex topic at this point in the twenty-first century: all the old performers are no longer with us to be interviewed. And there are a finite number of 'negro' newspapers to be read. The authors have done all the necessary research for us.

An invaluable musical history of the advent of the blues for those who want to dig in deep.

Their work, based on meticulous and far-ranging research, is invaluable for its documentation of the history of African American music of the late nineteenth and early twentieth centuries, as well as for the authors' astute and politically engaged interpretations of their research findings.

This huge piece of work revives not only old times but gives the vivid background (in the idiom of the times) to the additional research that enlarges on band arrangements, travel and show schedules, the introduction of new songs and themes as well as changing management of theaters, booking organizations and marketing personnel.

It’s hard not to resort to hyperbole in writing about this book. There is much more between these covers than a review can mention, and all logically and elegantly organized. It breaks ground over which there has previously been nothing more than theorizing, much of it in pursuit of predetermined agendas with more than a hint of cultural colonialism in them. No one can ever again credibly write about the origins and early history of blues (or jazz) without taking account of the contents of this book. How much more essential than that can you get?

The Original Blues . . . is a must-read for anyone with a collection of blues by the Smiths (Trixie, Clara, Mamie and, of course, Bessie) as well as those interested in early vaudeville, mustical theater (think Shuffle Along and Blackbirds) and even Burlesque.

Lynn Abbott and Doug Seroff’s third coauthored volume tracks down and records in exhaustive detail the printed evidence of African American music from the last decade of the nineteenth century through the first quarter of the twentieth, giving particular attention in this instance to the roots of the blues. Like their previous efforts, The Original Blues: The Emergence of the Blues in African American Vaudeville captures the dynamic entertainment settings of black America in fine-grained detail. Three hundred double-column pages of text and a one-hundred-page index testify to the copious raw material of this document-driven study, which has been meticulously culled from African American newspapers and more than two dozen city archives and which should provide grist for analytical and interpretive mills for years to come.

Like other Abbott and Seroff tomes, The Original Blues is profusely illustrated and prodigiously researched (one chapter has more than 600 endnotes). . . . It is the most attractive and head-turning book cover I have seen come out of the university press community.

The Original Blues is an astonishing achievement, reviving the reputations of forgotten stars, exploring the intricacies of the black theater world, and making insightful connections over key decades of American music. Abbott and Seroff have assembled an unprecedented body of research and present it with a clarity and thoroughness that illuminates and fundamentally reshapes the early history of blues.

- Elijah Wald, author of Escaping the Delta: Robert Johnson and the Invention of the Blues

In this third volume of their groundbreaking trilogy, Lynn Abbott and Doug Seroff have done it again. Sharing the fruits of their dogged digging into neglected historical records, they tell a fascinating and little-understood story of the developing blues and black vaudeville traditions in the late nineteenth and early twentieth centuries. It's a work unlikely to be surpassed any time soon. Beautifully designed, well written, superbly documented, this book is essential for anyone wanting to understand the rise of African American popular music.

Abbott and Seroff strike again! Known for their scrupulous combing of sources combined with judicious and incisive commentary, this team has consistently offered new perspectives on the early development of black vernacular music in past works. The Original Blues is no exception. It is an imaginative and compelling re-evaluation of the coalescence and emergence of blues within the black community that foregrounds the integrity of African American musical identity and its significance.

Other Books By Lynn Abbott or Doug Seroff To Do This, You Must Know How 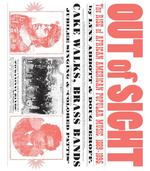 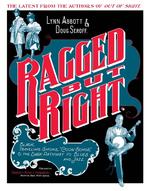 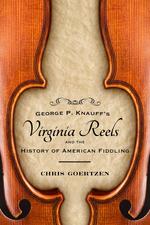 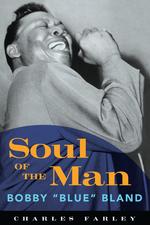 Soul of the Man 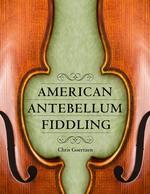