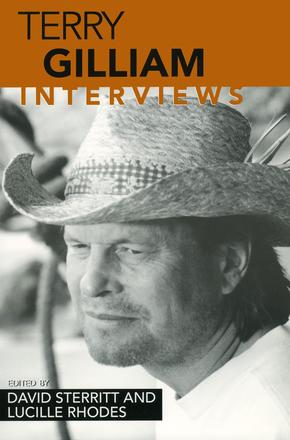 A collection of interviews with the renowned filmmaker, animator, artist, and member of the Monty Python comedy troupe

This collection of interviews with the renowned filmmaker, animator, artist, and member of the Monty Python comedy troupe covers the phases of his career from his early work as a cartoonist and animator through his most recent and most difficult projects.

Among many subjects, Gilliam discusses his formative years as an artist and humor-magazine cartoonist, his move from the United States to England, his entry into British television, and his success as resident animator for the Monty Python's Flying Circus television show.

As codirector of Monty Python and the Holy Grail and as director of Jabberwocky, Gilliam made his advent as a maker of feature films, followed by such popular movies as Time Bandits and The Fisher King. A mixture of critical acclaim and film-studio animosity greeted his epic Brazil. Gilliam discusses all these, as well as the damage The Adventures of Baron Munchausen did to his career and the disasters that plagued his attempt to film a time-travel comedy called The Man Who Killed Don Quixote after the commercial disappointment of his unexpectedly acerbic Fear and Loathing in Las Vegas.

In his conversations with a diverse array of interviewers Gilliam talks about an eclectic succession of topics, including his idiosyncratic tastes in painting and architecture, his fascination with the art and history of medieval Europe, his outspoken hostility for the commercial film industry, his views on comedy, fantasy, and film, and his philosophical perspectives on contemporary society.

Other Books By David Sterritt or Lucille Rhodes 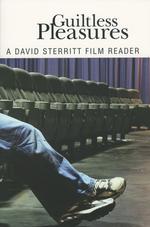 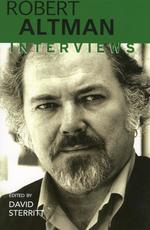