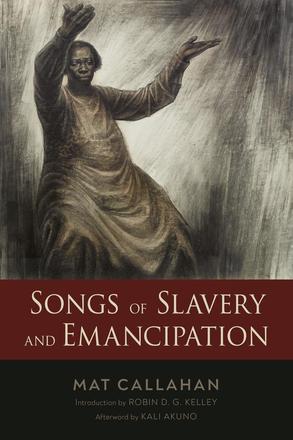 Throughout the history of slavery, enslaved people organized resistance, escape, and rebellion. Sustaining them in this struggle was their music, some examples of which are sung to this day. While the existence of slave songs, especially spirituals, is well known, their character is often misunderstood. Slave songs were not only lamentations of suffering or distractions from a life of misery. Some songs openly called for liberty and revolution, celebrating such heroes as Gabriel Prosser and Nat Turner, and, especially, celebrating the Haitian Revolution.

The fight for freedom also included fugitive slaves, free Black people, and their white allies who brought forth a set of songs that were once widely disseminated but are now largely forgotten, the songs of the abolitionists. Often composed by fugitive slaves and free Black people, and first appearing in the eighteenth century, these songs continued to be written and sung until the Civil War. As the movement expanded, abolitionists even published song books used at public meetings.

Mat Callahan presents recently discovered songs composed by enslaved people explicitly calling for resistance to slavery, some originating as early as 1784 and others as late as the Civil War. He also presents long-lost songs of the abolitionist movement, some written by fugitive slaves and free Black people, challenging common misconceptions of abolitionism. Songs of Slavery and Emancipation features the lyrics of fifteen slave songs and fifteen abolitionist songs, placing them in proper historical context and making them available again to the general public. These songs not only express outrage at slavery but call for militant resistance and destruction of the slave system. There can be no doubt as to their purpose: the abolition of slavery, the emancipation of African American people, and a clear and undeniable demand for equality and justice for all humanity.

"Mat Callahan unearths important new evidence concerning the creative, subtle, and persistent resistance of enslaved Black people in the US."

- Kevin B. Anderson, author of Marx at the Margins: On Ethnicity, Nationalism, and Non-Western Societies

"Mat Callahan's carefully documented and richly interpreted book is the first modern comprehensive compilation of the musical archive of Black resistance to slavery and abolition. I cannot praise this labor of scholarly passion and conscience enough. It is a game changer in the histories of musicology and abolition."

- Manisha Sinha, author of The Slave's Cause: A History of Abolition

"Mat Callahan's Songs of Slavery and Emancipation restores to view a wonderful trove of verses that give us access to the voices and lived experience of enslaved African Americans and their abolitionist supporters. It is an invaluable historical and musical resource."

"This book is itself an act of liberation. Guided by inspired scholars/activists, we discover long-buried songs that remind us of a burden still not fully shed, but also of the extraordinary grit, creativity, and perseverance of those who have fought the good fight." 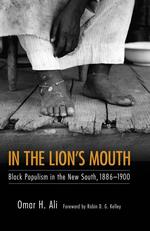 In the Lion's Mouth 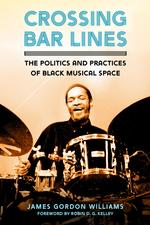