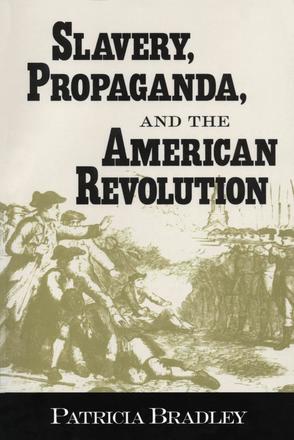 Slavery, Propaganda, and the American Revolution

Under the leadership of Samuel Adams, patriot propagandists deliberately and conscientiously kept the issue of slavery off the agenda as goals for freedom were set for the American Revolution.

By comparing coverage in the publications of the patriot press with those of the moderate colonial press, this book finds that the patriots avoided, misinterpreted, or distorted news reports on blacks and slaves, even in the face of a vigorous antislavery movement. The Boston Gazette, the most important newspaper of the Revolution, was chief among the periodicals that dodged or excluded abolition. The author of this study shows that The Gazette misled its readers about the notable Somerset decision that led to abolition in Great Britain. She notes also that The Gazette excluded anti-slavery essays, even from patriots who supported abolition. No petitions written by Boston slaves were published, nor were any writings by the black poet Phillis Wheatley. The Gazette also manipulated the racial identity of Crispus Attucks, the first casualty in the Revolution. When using the word slavery, The Gazette took care to focus it not upon abolition but upon Great Britain's enslavement of its American colonies.

Since propaganda on behalf of the Revolution reached a high level of sophistication, and since Boston can be considered the foundry of Revolutionary propaganda, the author writes that the omission of abolition from its agenda cannot be considered as accidental but as intentional.

By the time the Revolution began, white attitudes toward blacks were firmly fixed, and these persisted long after American independence had been achieved. In Boston, notions of virtue and vigilance were shown to be negatively embodied in black colonists. These devil's imps were long represented in blackface in Boston's annual Pope Day parade.

Although the leaders of the Revolution did not articulate a national vision on abolition, the colonial anti-slavery movement was able to achieve a degree of success, but only in drives through the individual colonies.

Other Books By Patricia Bradley 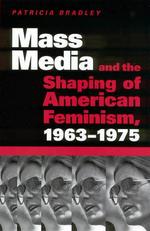