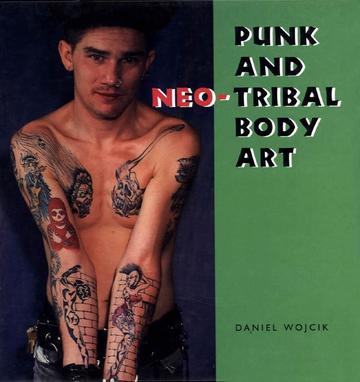 Punk body adornment, the most notorious, pervasive, and celebrated of rebellious youth cultural styles, emerged in the mid-1970s and persists to the present day in various updated forms.

This luminously illustrated study explores the confrontational aesthetics and symbolic meanings of punk and neo-tribal body art. Like members of previous youth subcultures, punk rockers created a fragmented but coherent and stylized system of adornment calculated to disturb the general public; simultaneously, such unruly bodily expressions signaled fervent identities and an ongoing commitment to the disruption of everyday norms. The punk aesthetic of shock, negation, and fetish reflects themes of nihilism, anarchic tendencies, and deep pessimism, as well as anti-authoritarian and anti-capitalist views. These attitudes are revealed not only through adornment but also through music, art, dance, fanzines, and other do-it-yourself expressive forms. Also, punk’s carnivalesque underbelly—with its emphasis on parody, the grotesque body, symbolic inversion, and gender confusion—expresses blatant resistance to dominant ideologies, the staid monoculture, and oppressive societal strictures. As mainstream society and the fashion industry has incorporated such subcultural styles, the vanguard of shock aesthetics has now created ever-new forms of subversion and outrage in order to remain authentic in the face of such incessant appropriation.

Daniel Wojcik offers a seminal analysis of the punk subculture by surveying myriad distinctive styles that have been influenced by punk’s explosive aesthetic. In doing so, he focuses on Perry Farrell, transformative singer of Jane’s Addiction, who has utilized forms of adornment inspired by non-Western body art and modification, including tattooing, piercing, and scarification. A self-taught artist and musician who once lived on the streets of Los Angeles, who metamorphosed to create the iconic, circus-like Lollapalooza festival, this pivotal figure of alternative culture single-handedly embodies the limitless appeal of transgressive body art. In the lens of Wojcik, Farrell becomes a metaphor for a restless, discontent generation. In addition, Wojcik discusses how contemporary body modification is used to mark memorable events, signify a rite of passage, and individualize the body in aesthetically pleasing and symbolically powerful ways.

Other Books By Daniel Wojcik 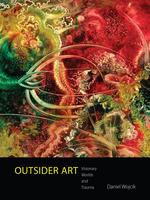 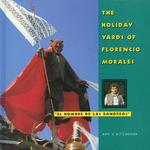 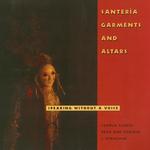 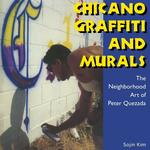 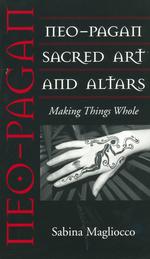 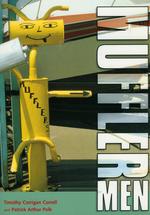