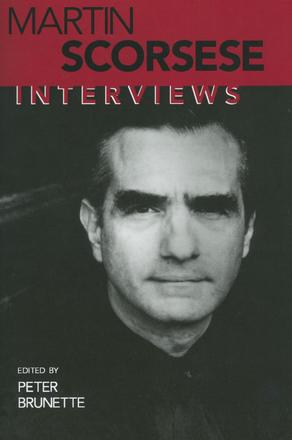 From the moment he captured the film world's attention with Mean Streets (1973), a portrait of life at the fringes of the Mob, it was clear that a dazzling cinematic talent had arrived on the scene. With Robert DeNiro, one of the most talented young actors from this film, Scorsese went on to make some of the greatest American films of the postwar period, including Taxi Driver (1976), Raging Bull (1980), and Goodfellas (1990). A Scorsese film seldom fails to stir controversy, for his devotion to realism has led him to forthrightly depict violence and its frightening randomness in the modern world. His biblical film also created quite a stir. This adaptation of Kazantzakis's The Last Temptation of Christ generated outrage among conservative religious leaders.

“I look for a thematic idea running through my movies, he says, and I see that it's the outsider struggling for recognition. I realize that all my life I've been an outsider, and above all, being lonely but never realizing it. ”