The first collection of interviews with the legendary American director of such films as Young Mr. Lincoln, The Quiet Man, The Grapes of Wrath, and Stagecoach

This is the first collection of interviews with John Ford (1895--1973), whom many aficionados of fine films consider not only the major American filmmaker but also one of the most extraordinary American artists of the twentieth century.

Among the world's filmmakers who have been devotees of Ford's work are Jean-Luc Godard, Ingmar Bergman, Akira Kurosawa, Martin Scorsese, George Lucas, Wim Wenders, and Orson Welles, who, when asked from whom he learned how to make Citizen Kane, exclaimed "John Ford, John Ford, John Ford!"

And yet, Ford, unquestionably a giant of the international film world, is far less known, his genius less recognized, although his accomplishments comprise perhaps the best film biography of all time (Young Mr. Lincoln), the best war film (They Were Expendable), a masterly romance (The Quiet Man), a sublime film of childhood (How Green Was My Valley), classic adaptations from fiction (The Grapes of Wrath, The Long Voyage Home), and the American Western, on which he left his indelible signature (Stagecoach, My Darling Clementine, Fort Apache, She Wore a Yellow Ribbon, The Man Who Shot Liberty Valance, and The Searchers).

Although his was a brilliant career, Ford was not a self-promoter. He refused to discuss his film art. In fact, with interviewers he proved to be gruff and impatient. With those who asked him intellectual questions he was downright cantankerous. His sarcasm, impatience, and occasional mean-spiritedness were quick to surface during interviews. The legend is that he was the interviewee from hell.

Yet there were times when he let the walls down and spoke openly and even generously. This book includes at least a dozen such lucid encounters with him, many reprinted for the first time. Also for the first time, several French interviews have been translated into English and show how with French critics Ford enjoyed making conversation. Included too are interviews newly discovered and not listed previously in any bibliography, as well as his poignant and revelatory interviews granted when he knew he was dying.

Gerald Peary, a professor of communication and journalism at Suffolk University in Boston, is a film critic for the Boston Phoenix and editor of Quentin Tarantino: Interviews (University Press of Mississippi). 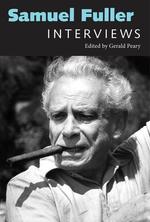 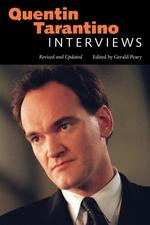 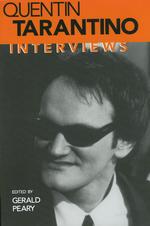 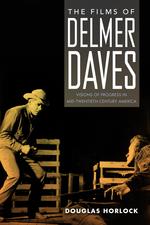