Intergenerational solidarity is a vital element of societal relationships that ensures survival of humanity. It connects generations, fostering transfer of common values, cumulative knowledge, experience, and culture essential to human development. In the face of global aging, changing family structures, family separations, economic insecurity, and political trends pitting young and old against each other, intergenerational solidarity is now, more than ever, a pressing need.

Intergenerational Solidarity in Children’s Literature and Film argues that productions for young audiences can stimulate intellectual and emotional connections between generations by representing intergenerational solidarity. For example, one essayist focuses on Disney films, which have shown a long-time commitment to variously highlighting, and then conservatively healing, fissures between generations. However, Disney-Pixar’s Up and Coco instead portray intergenerational alliances—young collaborating with old, the living working alongside the dead—as necessary to achieving goals.

The collection also testifies to the cultural, social, and political significance of children’s culture in the development of generational intelligence and empathy towards age-others and positions the field of children’s literature studies as a site of intergenerational solidarity, opening possibilities for a new socially consequential inquiry into the culture of childhood. 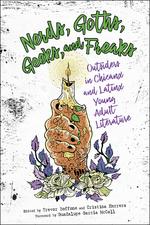 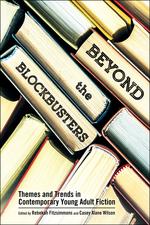 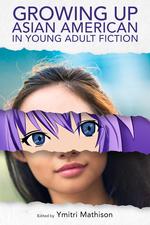 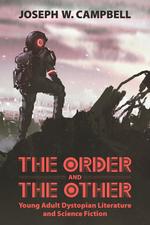 The Order and the Other 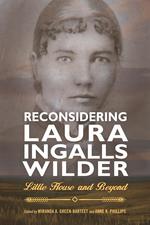