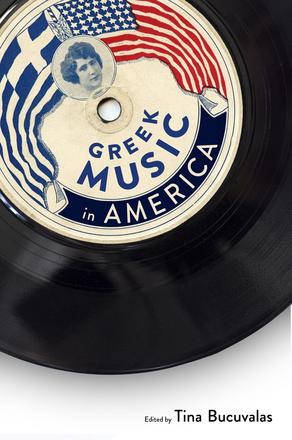 A long-overdue study that samples all the genres, sounds, and contributions of the Greek music diaspora

Despite a substantial artistic legacy, there has never been a book devoted to Greek music in America until now. Those seeking to learn about this vibrant and exciting music were forced to seek out individual essays, often published in obscure or ephemeral sources. This volume provides a singular platform for understanding the scope, practice, and development of Greek music in America through essays and profiles written by principal scholars in the field.

Greece developed a rich variety of traditional, popular, and art music that diasporic Greeks brought with them to America. In Greek American communities, music was and continues to be an essential component of most social activities. Music links the past to the present, the distant to the near, and bonds the community with an embrace of memories and narrative. From 1896 to 1942, more than a thousand Greek recordings in many genres were made in the United States, and thousands more have appeared since then. These encompass not only Greek traditional music from all regions, but also emerging urban genres, stylistic changes, and new songs of social commentary. Greek Music in America includes essays on all of these topics as well as history and genre, places and venues, the recording business, and profiles of individual musicians. This book is required reading for anyone who cares about Greek music in America, whether scholar, fan, or performer.

"Overall, Greek Music in America is a valuable collection, useful in general to scholars who study diasporic cultures. "

"This is a landmark work in Greek American studies. Comprehensive essays and thumbnail portraits chronicle popular, rebetiko, regional, and sacred music in Greek America. The various contributors deal authoritatively with the subtle interactions between immigrant and mainstream culture. A must-read for anyone interested in the Greek diaspora or ethnic cultures in America. "

"The committee praised this groundbreaking book for its novelty and rich, sensitive treatment of diasporic music in the U. S. While many of the best selections in this volume are grounded in ethnomusicology and documentary research, the personal nature of some essays makes the volume deeply illuminating. The work serves a specialized academic audience as well as listeners, musicians, historians, and readers of diaspora studies. Understanding and constructing an audience is one of the main tasks of a volume editor, and the committee applauds Dr. Bucuvalas on that count. It is a volume that sets its goals and its contributions squarely in the inter/trans-disciplinary field of Modern Greek Studies. Its perspective on Greek America is unique and serves an area of study that has not received adequate attention. With its biographical profiles, appendices, and introduction, the collection can also be used as a general introduction or class textbook. "

Other Books By Tina Bucuvalas 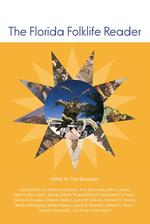 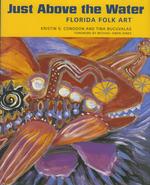 Just Above the Water 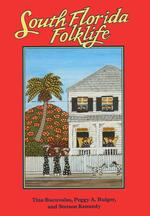