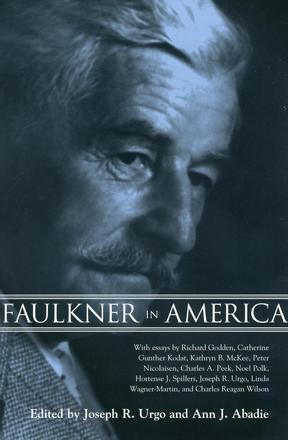 William Faulkner is Mississippi's most famous author and arguably one of the country's greatest writers. But what was his relationship with America? How did he view the nation, its traditions, its issues?

In ten essays from the 1998 Faulkner and Yoknapatawpha Conference, held at the University of Mississippi, Faulkner in America looks closely at the exchange between William Faulkner the writer and his national affiliation. Collectively, the essays ask which American ideas, identities, and conflicts we should associate with Mississippi's Nobel Laureate.

The collection explores questions regarding Faulkner's place in American literature, his standing and esteem in literary studies, and his relation to the United States. To address such issues, the writers seek a definition of the phrase “Faulkner in America. ”

Essays in this volume look at Faulkner's views on the “greening of American history,” on American figures such as Thomas Jefferson, on women in American letters, and on the American dream.

Authors find that the conceptually invigorating signification of the phrase “Faulkner in America” is, finally, provisional. Foremost in Faulkner's mind, in interviews as well as in the aesthetics of the apocryphal Yoknapatawpha County, is that whoever and whatever is in America arrived by battles won and lost, by emigration and enslavement, by choice and by compulsion. Faulkner in America occasions a rigorous examination of Faulkner's American century.

Other Books By Joseph R. Urgo or Ann J. Abadie 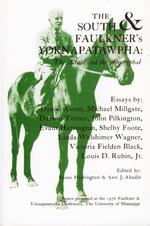 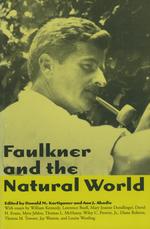 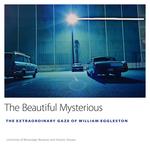 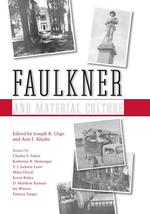 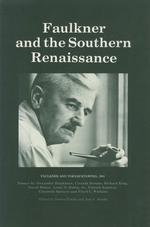